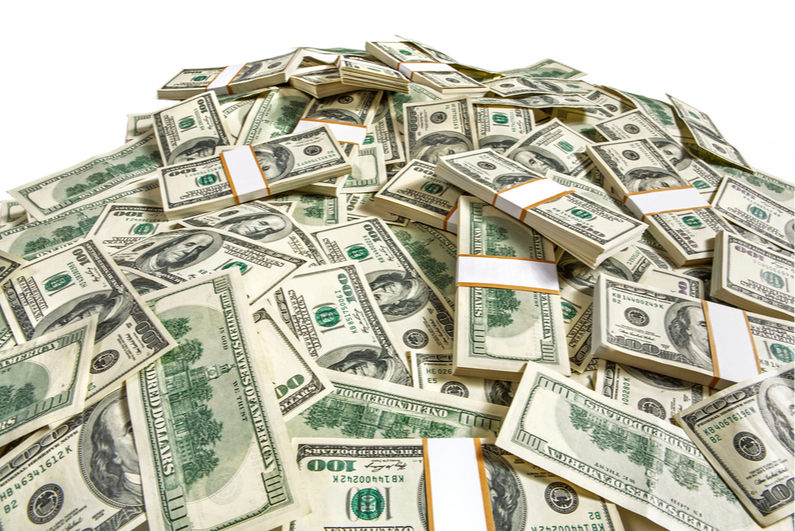 The 2020 World Series of Poker Online concluded this week and with it, set several poker tournament records. The WSOP Online was divided into two portions: the New Jersey/Nevada series on WSOP.com in July and the GGPoker series for international players from mid-July through early this week.

The 2020 WSOP Online Main Event also set the record for the largest online poker tournament prize ever awarded. Stoyan Madanzhiev won the tournament, banking $3,904,685. For comparison, the traditional World Series of Poker Main Event in Las Vegas did not have a first prize that large until 2004, when Greg “Fossilman” Raymer, in the early days of the poker boom, won $5,000,000.

A third record was achieved in Event #71: Big 50. The $50 buy-in event, which was also the smallest WSOP buy-in of all time, attracted 44,576 entries, the most entries for any WSOP tournament in history.

In addition to the records, the 2020 WSOP Online also put up some impressive non-record-shattering numbers. There were 239,754 total entries during the GGPoker portion of the Series and $147,789,550 in total prizes paid out. An additional $354,756 was raised for the Caesars Cares charity, about three-quarters of which was raised by players, with the rest donated by GGPoker.

The 2020 WSOP Online was necessary because the COVID-19 pandemic forced the postponement of the World Series of Poker in Las Vegas. While World Poker Tour, European Poker Tour, and even WSOP Circuit events had already been cancelled or postponed, WSOP management waited until only about five weeks before the scheduled start of the WSOP to finally announce the Series had to be shut down.

The original hope was to reschedule things for the fall, but at this point, there is little chance of that happening. Once the WSOP.com and GGPoker laid claim to over 80 events, each of them awarding an official bracelet, it was apparent that WSOP officials were unlikely to get anything going at the Rio later in the year.

Most Nevada casinos are open, though the Rio All-Suite Hotel and Casino, home of the WSOP since 2005, is one of the few that is still closed. Poker was one of the slowest gambling offerings to restart in Las Vegas, as health and safety is more difficult in a poker room environment.

This week, the Venetian poker room became the first in Las Vegas to host a live, multi-table tournament series. The DeepStack Showdown has attracted anywhere from 103 to 668 players so far, depending on the tournament.