A live version of the World Series of Poker (WSOP) will happen this year, we just don’t know when or how. 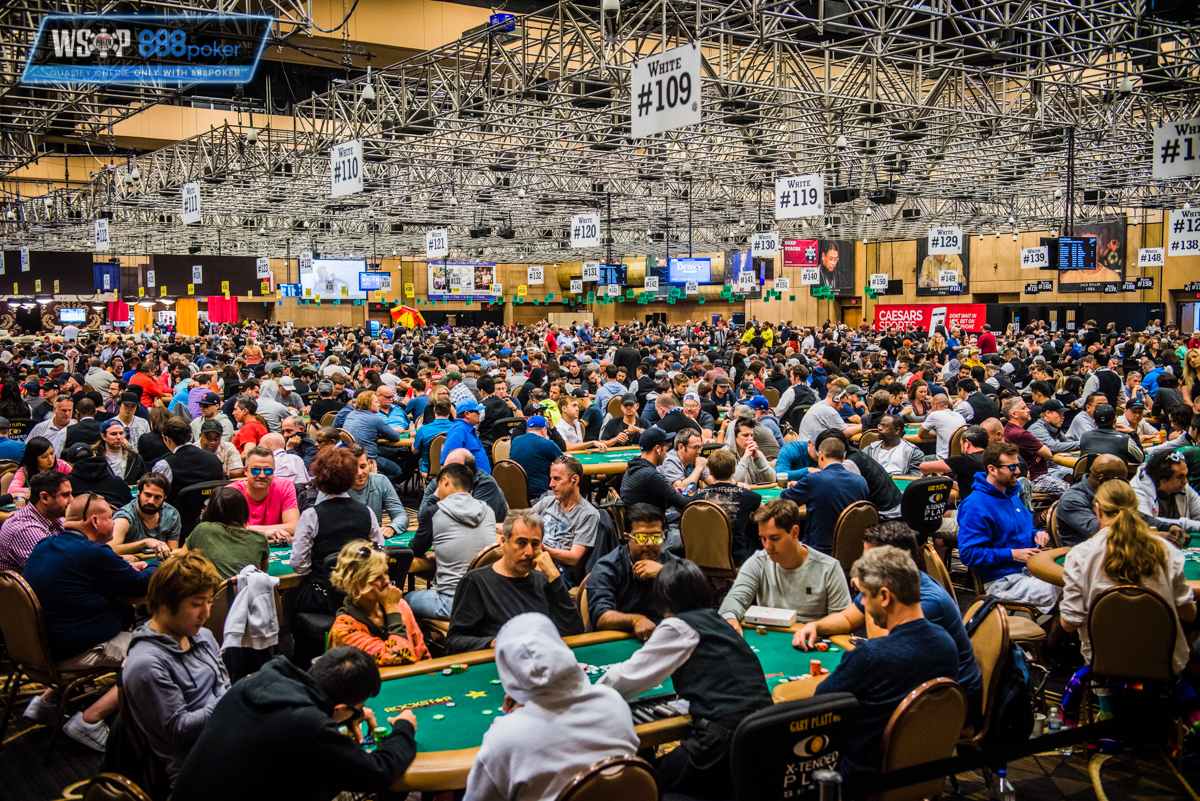 A live version of the WSOP will almost certainly return this year but, at this stage, no one knows when. (Image: 888Poker)

The poker industry’s oracle, aka Kevin “Kevmath” Mathers, has his finger on the pulse like few others, particularly when it comes to US poker events.

He recently tweeted that the 2021 WSOP will take place in a live venue. The likelihood is that it will happen in Las Vegas but, as it stands, nothing has been confirmed.

Attempts to obtain an official statement from the WSOP have failed. Executive Director Ty Stewart has confirmed that, if something does happen, local safety protocols will be adhered to.

However, at this stage, neither Stewart nor anyone else connected to the WSOP have confirmed or denied the rumor.

A LIVE edition of the WSOP will happen in 2021

We do know, however, that Kevmath is rarely wrong. He also doesn’t tweet something without at least some degree of certainty that what he’s saying is correct.

The one thing he’s made clear is that, if a live WSOP does go ahead, it won’t be on the dates we’re used to.

The annual series always runs from late May until mid-July. Kevmath has stated with confidence that it will “NOT” take place at these times.

He didn’t mention anything about the location but, given that Las Vegas is starting to open up, it’s likely it will remain in its traditional home.

The idea of something rather than nothing is appealing at this point. The WSOP did a commendable job of adapting in 2020 by hosting online events on both sides of the Atlantic.

However, an online WSOP can never capture the feeling of what players experience inside the Rio, Las Vegas.

This year though, it looks as though the distinct riffle of chips will be back. COVID-19 rates are not only dropping in the US but around the world.

Although there is still a way to go before normality resumes, signs of a recovery are on the horizon.

I can’t answer for them, but I would think they want to set the date first. If they announce a date and then have to change it, would players be happy about that?

The main issue for organizers may be international travelers. Even if Las Vegas is able to host the series, there’s no guarantee people from other countries will be able to fly into the US.

Given how the vaccine rollout is going, there’s a strong chance people will be able to travel. But, again, there are no guarantees.

This is probably why Stewart and the WSOP haven’t made a statement. Instead of announcing something and going back on it, the strategy now seems to be wait and see how things play out over the next few months.