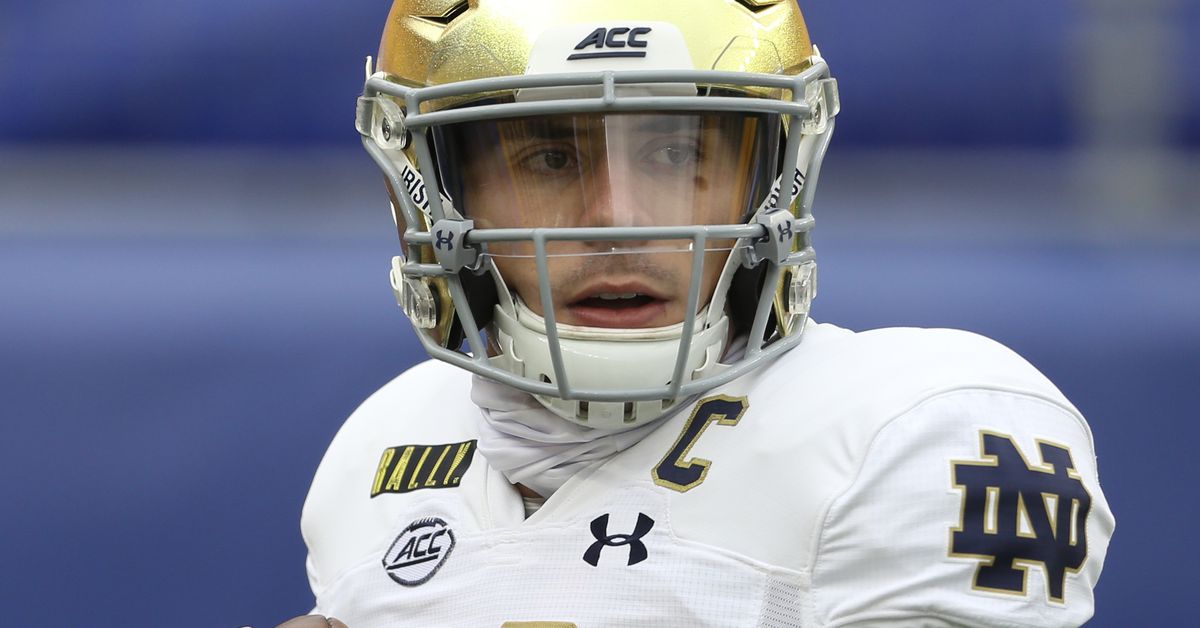 Unfortunately we don’t get to watch our Hoos take on Louisville, but we do get a really good slate of ACC games. Can Liberty pull the upset? Who will take control of the ACC race between Clemson and Notre Dame? All that and more in this week’s ACC betting preview.

Duke has only looked “good” against Syracuse and Charlotte. North Carolina is inconsistent, but it’s only inconsistent between quarters, not games. They haven’t laid an egg for a full four quarters all year and they’d have to that in order for Duke to stick with them. Sam Howell and company will have not issues against the Blue Devils passing defense and UNC will either pull away late, or hold on to a big win.

Raise your hand if you had a ranked Liberty squad heading to Blacksburg to face an unranked Hokie team. Now put your hand down. There’s a reason why the Hokies are still a 16.5 point favorite despite not holding the national accolade. Liberty should be ranked, they’ve played well, but they’re not on the same level as VaTech. When teams like this face off, I like for the power five team to have the advantage as long as they’re a more physical team. The Hokies are just that. They should have their way on the ground and that will be more than enough to get the win. However with VaTech grounding it out, the total looks high. 68 is a lot of points for a game like this.

Florida State has been a mess all season. Pittsburgh has been a mess in their last four games, especially without Kenny Pickett. This game comes down to Jordan Travis. Since taking over as the starter, Florida State has been less of a mess. Pittsburgh’s defense will get pressure, but I like Travis’ ability to make plays and mitigate some of the failings from the FSU line. I don’t love backing the ‘Noles, but it’s only two points and at home.

Now for the big one. Obviously this game loses quite a bit of luster without Trevor Lawrence under center for the Tigers. But Clemson is still really good and I like the Irish to be competitive even if Lawrence were playing. Notre Dame hasn’t really played anyone, but outside of a bad outing against Louisville, they’ve been as proficient in victory as anyone in the country. They’ve come out in every game and dominated on defense and run the ball with tactical efficiency. They’ll be able to “slow down” Travis Etienne and force DJ Uiagalelei to beat them. Buuuuut, until someone in the “ACC” takes down the Tigers, I’m going to keep rolling with them. We get a little bit of a Lawrence discount and the 5.5 is a good number. If the Irish win this game outright, I won’t be surprised, but I’m going to bet on Clemson being Clemson.