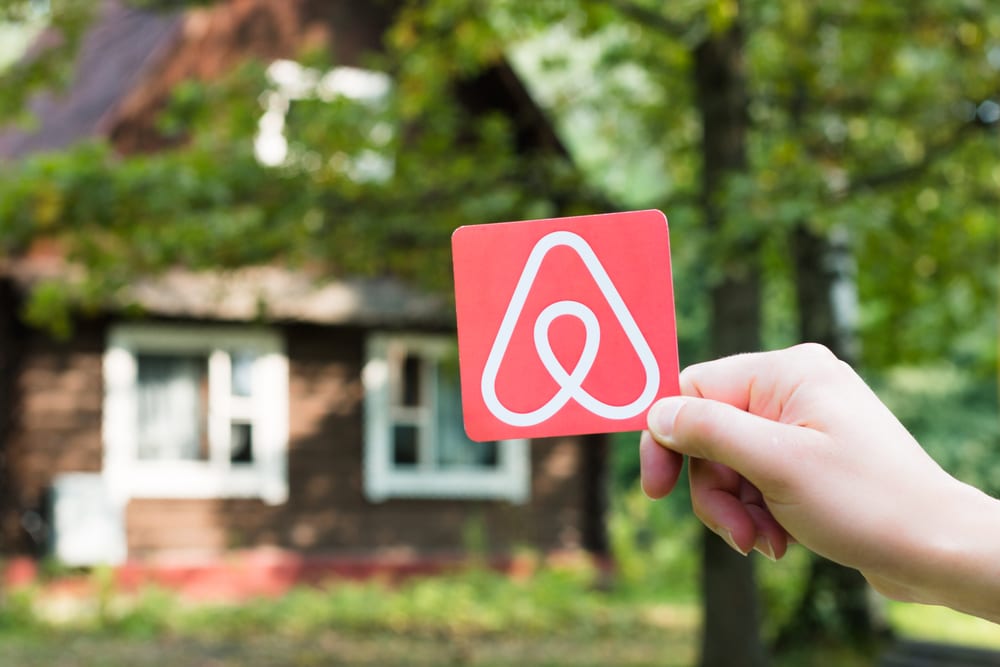 Airbnb has agreed to provide HMRC with details of its hosts’ income, which may lead to a growth in tax investigations, according to London accountancy firm, Grunberg & Co.

In its accounts to 31 December 2019 Airbnb provided a statement saying it would share data with the tax authority on hosts’ income in the financial years 2017/18 and 2018/19.

In response to this revelation, the specialist property tax team at Grunberg & Co is encouraging hosts and other landlords that use the service to review their tax returns to ensure they have disclosed all their income.

Alexander Kossoff, a partner at the independent accountancy firm, said that in many cases no tax may be due, but that where it is, a voluntary disclosure to HMRC could help to reduce any potential fines from the tax authority.

Kossoff said: “According to previous reports from Airbnb, it estimates that the average annual earnings for a typical host are just over £3,000.

“Where someone uses the service to let part of the home that they live in they may be able to take advantage of the Rent-a-Room relief allowance of £7,500, which means they do not generate a tax reporting obligation below this amount.

“However, those hosts that rent out a second or third home, rather than part of their main home, cannot benefit from this same relief.”

Alexander said that any amount over the allowances would, in most cases, result in a tax reporting obligation via a person’s annual Self-Assessment tax return.

He warned: “Airbnb’s decision to share income data with HMRC could lead to a rise of investigations against hosts if the tax authority feels that tax is outstanding.

“Hosts and landlords should, therefore, consider making a disclosure and payment to HMRC for any outstanding tax that is due.”

Those taxpayers who have already submitted a tax return for 2018/19 should be able to amend it before 31 January 2021.

However, where a person has omitted some or all of their residential property income for earlier tax years, they should consider disclosing information under HMRC’s Let Property Campaign or where property is located overseas, via the Worldwide Disclosure Facility.

Kossoff added: “By making a voluntary disclosure to HMRC, a taxpayer can reduce a potential fine or a costly investigation. In some cases, where they act quickly enough, they may only be required to pay the outstanding tax amount.

“With the ever-changing rules around property tax, it is certainly worth reviewing your property income to ensure that you are not only paying the right amount of tax but also to check that there aren’t reliefs or allowances that could help to reduce the charge that is due.”