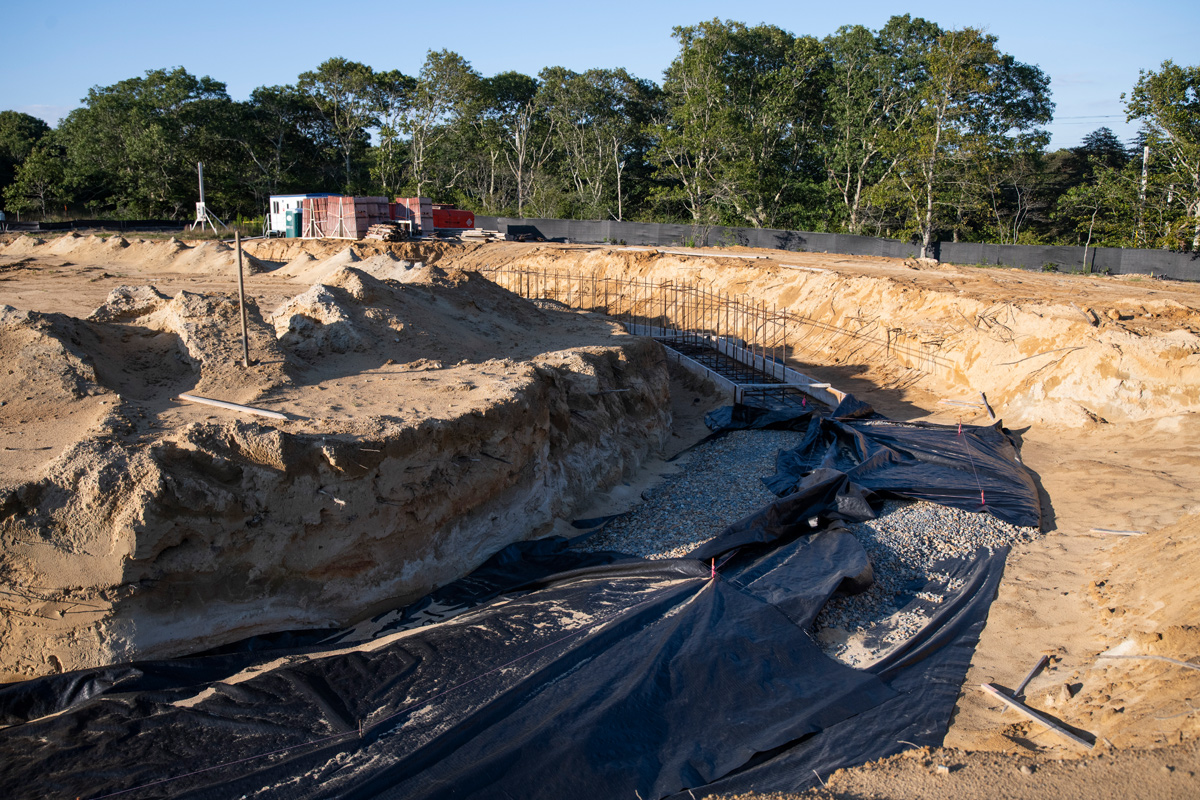 The Wampanoag Tribe of Gay Head (Aquinnah) will have to work with town planners and the Martha’s Vineyard Commission, according to an opinion issued by the First Circuit Court of Appeals.

The ruling, issued Thursday, upholds a lower court ruling that found that tribe can build a gambling facility on reservation lands, but must get local permits and follow zoning regulations.

It’s the latest ruling in a case that dates back to 2013 and has had more twists and turns than up-Island roads with the tribe facing off against the state, town, and the Aquinnah/Gay Head Community Association.

At issue has been the tribe’s rights under the federal Indian Gaming Regulatory Act (IGRA) of 1988 to build a gambling facility on its Island land.

In essence, the appeals court ruling comes down to a missed opportunity by the tribe. In successfully appealing the lower court’s decision that the tribe could not open an electronic bingo facility on its land because of a 1987 settlement agreement between the tribe and state, the tribe failed to explicitly include that it wanted to appeal the entire ruling by Judge W. Dennis Saylor.

“The main question before us now, however, is not primarily about IGRA, but whether a party who did not raise a particular issue in that first appeal, though it could have, may do so on successive appeal,” the ruling states. “Because we have previously explained that a party may not, absent exceptional circumstances, and because those exceptional circumstances are not present here, we affirm the judgement of the district court.”

In the 1987 settlement agreement the tribe agreed to end a lawsuit in exchange for about 400 acres of land. In the deal, the tribe waived its rights to gambling and agreed to follow local zoning regulations. But that deal predated the federal Indian Gaming Regulatory Act of 1988, which gave federally-recognized tribes like the Aquinnah Wampanoag the right to offer casino gambling on reservation lands.

Saylor initially sided with the state, town and community association that the tribe had waived its rights. The tribe successfully appealed and then appeared to be headed for the jackpot when the U.S. Supreme Court decided not to hear the case.

But the state, town and community association had one last chip to play — asking and receiving an amended final judgment from Saylor, which prompted this latest appeal by the tribe and put its casino, which was in the works, on hold.

The tribe attempted to make the case that it did, in fact, appealed the “waiver”, but the appeals court judges did not agree.

“We are not convinced the tribe’s use of ‘gaming laws’ actually encompassed non-gaming laws which may incidentally touch on gaming,” the ruling states. “The tribe did not, as it does now, include any arguments as to the scope of IGRA’s implied repeal of the settlement act, which might have suggested that it was intending to appeal the permitting issue. Nor did the tribe’s brief, despite leaning heavily on one of our circuit’s seminal cases in this area, ever cite or reference a crucial portion of that opinion which suggested that whether certain activities are regulable may depend on whether they are ‘deemed integral to gaming’.”

This is a developing story.