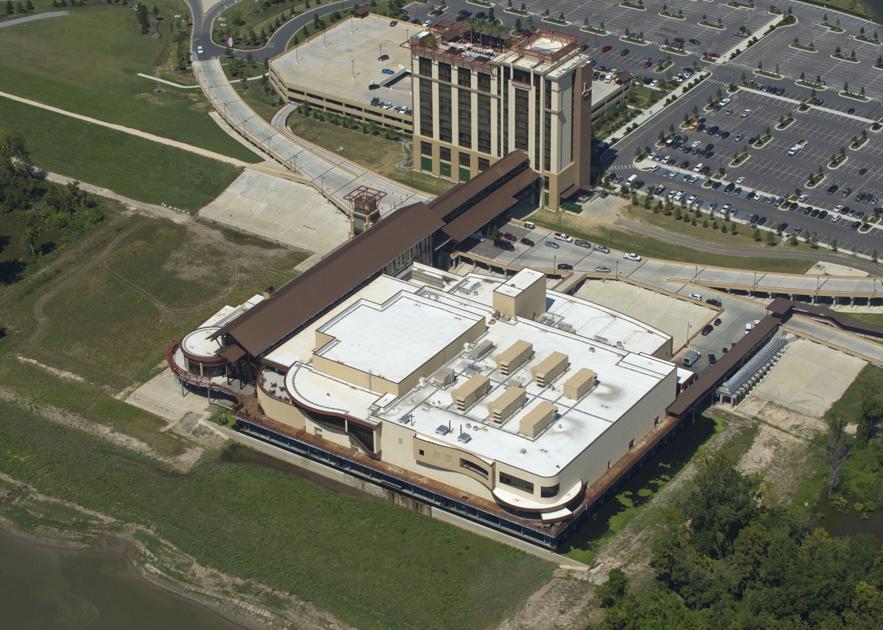 Baton Rouge’s three riverboat casinos combined saw a modest drop in winnings in October when compared to the year before, but that was good enough to be the best performance of any of the state’s gambling markets.

The state’s 14 riverboat casinos, Harrah’s land-based casino and four racinos brought in $152.3 million during October, according to figures released by the Louisiana Gaming Control Board. That’s down 17.8% from the $185.2 million that 15 riverboats, Harrah’s and the four racinos generated in October 2019.

Hurricanes were part of the reason for the big year-to-year drop. The Isle of Capri in Lake Charles remained closed after sustaining damage during Hurricane Laura in late August, and isn’t expected to host gamblers until the beginning of 2021. Hurricanes Delta and Zeta, both of which hit Louisiana in October, caused some properties in Lake Charles and New Orleans to close for a few days. Lake Charles was down 20.4% from $62.7 million in 2019 to $49.9 million.

The three riverboat casinos in Baton Rouge brought in $18.3 million in October, a nearly $49,000 decrease from October 2019.

L’Auberge Baton Rouge posted $12.9 million in winnings, a 7.3% increase over its $12 million a year earlier.

Hollywood Casino brought in $4.1 million during the month, a 3% drop from $4.3 million a year ago. The Belle of Baton Rouge, which has closed its hotel for renovations, posted a 39.1% drop in revenue from $2.1 million to $1.2 million.

Harrah’s, which has been hard hit by the loss of tourism caused by the pandemic, saw its winnings plunge by 39.2% from $22.9 million to $13.9 million.

In other markets, Shreveport-Bossier City posted $46.3 million in revenue, an 8% drop from $50.3 million, despite having one less casino due to the closure of DiamondJacks. Acadiana, represented by the slots at Evangeline Downs, was down 24.5% from $6.3 million to $5.3 million.