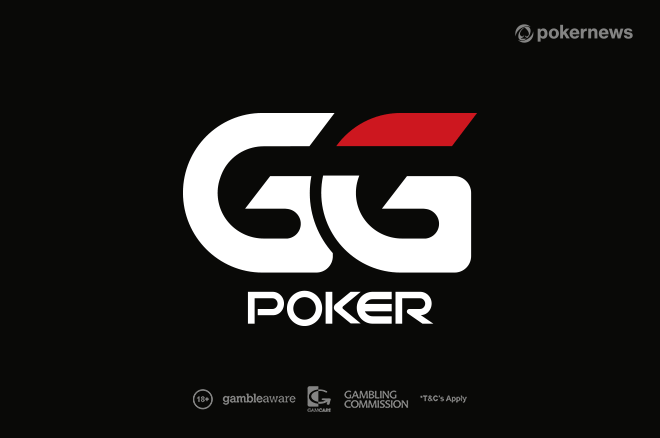 The 2021 GGPoker Super MILLION$ Week has officially concluded with the completion of the $10,300 Super MILLION$ Main Event. Even though it fell short of the $10 million guarantee by 24 entries, the 976-entry strong field was the biggest the flagship event has ever attracted.

After just 2 1/2 hours on the last day of play, the final table wrapped up and the U.K.’s Ben Ward defeated 2019 WSOPE Main Event champion Alexandros Kolonias in a short-lived heads-up battle. Both players collected seven-figure paydays as Ward earned the top prize of $1,242,332 while Kolonias walked away with $1,000,991.

Javier Gomez turned the second-shortest stack at the start of the final table into a third-place finish for $818,576. The Spanish pro was one of four players who bowed out in the span of just 15 minutes as the tournament raced to a rapid conclusion.

After the elimination of Ole Schemion on the final table bubble and the departure of Wei Zhao in the final hand of the night, only eight players remained. Ward was the narrow chip leader ahead of Krasimir Yankov and Kolonias while the four players at the bottom of the leaderboard were separated by a mere 12 blinds.

The first hour was very tense and no all-in showdown took place. Shankar Pillai won a big three-way pot with a flopped set of fives to take over the lead for a few hands. However, the American subsequently was not able to keep up the momentum and dropped back into the bunch of short stacks.

Upon returning from the first break, Benjamin “Geraaaard” Chalot was the lowest in chips and eventually got it in with ace-ten against the pocket tens of Thomas Muehloecker. No ace or sufficient broadway cards appeared and Chalot became the first casualty.

Muehloecker jumped into third place but he would be the next player to go. In a pivotal flip that set the pace for the remainder of the final table, the Austrian came up second-best with ace-king against the queens of Ward.

Ward assumed control and it took another half an hour for the next elimination. Yankov, who started second in chips, never got much going and lost a flip to Kolonias. The Greek then also knocked out Pillai and Sebastian “Weizen” Gaehl within the next few minutes to get almost even in chips with Ward.

Gomez had navigated his short stack masterfully until then to not only ladder up but mostly stay out of trouble. When Ward jammed blind-on-blind, he called with ace-queen only to see Ward’s queen-jack get there thanks to a jack on the flop.

Heads-up lasted just over 10 minutes in total and Kolonias won just four pots. He eventually four-bet jammed pocket nines into the ace-king suited of Ward and there was an ace in the window to seal the victory for the current Mexico resident.

The final table action was also live-streamed on the GGPoker.tv Youtube and Twitch channels with cards-up coverage and commentary by Randy “nanonoko” Lew and Kevin “RotterdaM” van der Kooi. Relive all the action right here: