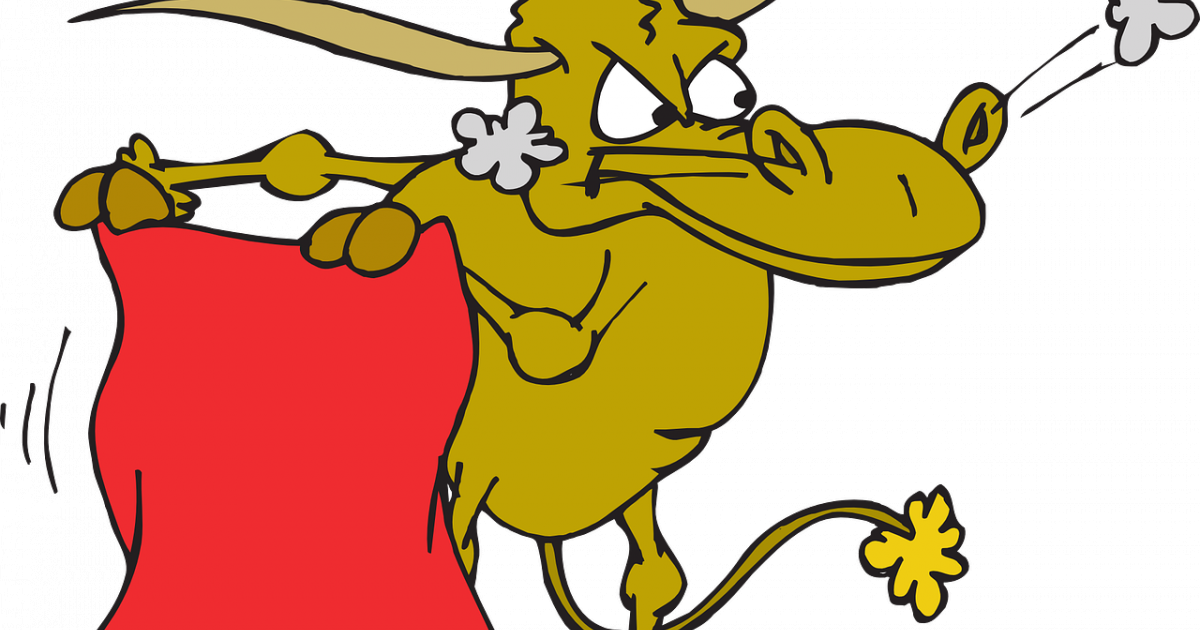 President Donald Trump continued to dominate the headlines as the fourth quarter kicked off, from his tax returns and controversial Supreme Court nominee to the contentious first presidential debate and his COVID-19 diagnosis.

Despite continued volatility, the main U.S. indexes ended the week marginally higher, led by a 2% gain in the Dow Jones industrials, even though the week also saw another disappointing jobs report, big bank restrictions extended and the continuing wait for a coronavirus vaccine.

Benzinga continues to examine the prospects for many of the stocks most popular with investors. Here are a few of the last week’s most bullish and bearish posts that are worth another look.

“Starbucks’ Recovery Looks ‘Durable,’ Cowen Says In Upgrade” by Jayson Derrick discusses three catalysts that Starbucks Corporation (NASDAQ: SBUX) has ahead that could provide its stock with a “jolt.” Will continued strength in the United States and China offset weakness in other regions?

In “PreMarket Prep Stock Of The Day: Dow,” Joel Elconin is focused on the two catalysts that made Dow Inc. (NYSE: DOW) a featured stock of the day during the week. After the changes the company has gone through in recent few years, this is “not your grandparents’ Dow,” says the article. See how the stock has fared so far this year.

“Bullish Shopify Analyst Says E-Commerce Platform In Early Stages Of Growth” by Priya Nigam reveals how Shopify Inc (NYSE: SHOP) stock is poised to benefit from an acceleration in e-commerce trends over time, driven by ongoing changes to consumer habits. See how much this analyst raised the price target.

Another new analyst has jumped in the bullish camp for DraftKings Inc (NASDAQ: DKNG), according to Chris Katje’s “Needham Sets $70 Price Target On DraftKings: ‘This Is No Time To Get Hung Up On Valuation’.” See the two big reasons why the featured analyst came on board.

In Wayne Duggan’s “BofA Initiates Bullish Coverage Of Virgin Galactic: ‘Powering Up For Takeoff’,” see why one Wall Street analyst has “started the countdown for a major liftoff” for Virgin Galactic Holdings Inc (NYSE: SPCE) stock. How far could the shares soar?

For additional bullish calls, also have a look at “Which Blue-Chip Consumer Stock Will Grow The Most By 2025?” and “Space Race: The Top Players In A Market That Could Be Worth $1.4 Trillion By 2030.”

Chris Katje’s “BofA Says Netflix’s September Churn Higher, Downloads Lower” points out that a controversial film release has had a negative effect on Netflix Inc (NASDAQ: NFLX) shares. See what other headwinds could have an impact on the video streamer’s stock going forward.

“Tesla Faces China Wipeout By 2030, Morgan Stanley Analyst Says” by Shivdeep Dhaliwal explains why Tesla Inc (NASDAQ: TSLA) sales in the world’s biggest auto market could fizzle out in the next decade. Find out whether the nation’s combative relationship with the United States is to blame.

Jayson Derrick’s “Travis Scott Promotion At McDonald’s Promotes Addictive Food, Says Health Expert” shows why not everyone is impressed with the first Mcdonald’s Corp (NYSE: MCD) collaboration with a celebrity in decades. Check out how the fast-food giant responded to the criticism of this marketing effort.

Is the Sunnova Energy International Inc (NYSE: NOVA) business model sustainable? That’s the question asked in “Sunnova Energy Ticks Lower As Short Seller Calls For 80% Downside” by Shanthi Rexaline. See how trends in the solar industry may spell trouble the company and its shares and why an acquisition by a high-profile buyer seems unlikely.

Be sure to check out “Poll: Global Investors Very Concerned About A Contested US Election” for an additional bearish call.

At the time of this writing, the author had no position in the mentioned equities.

Keep up with all the latest breaking news and trading ideas by following Benzinga on Twitter.

© 2020 Benzinga.com. Benzinga does not provide investment advice. All rights reserved.