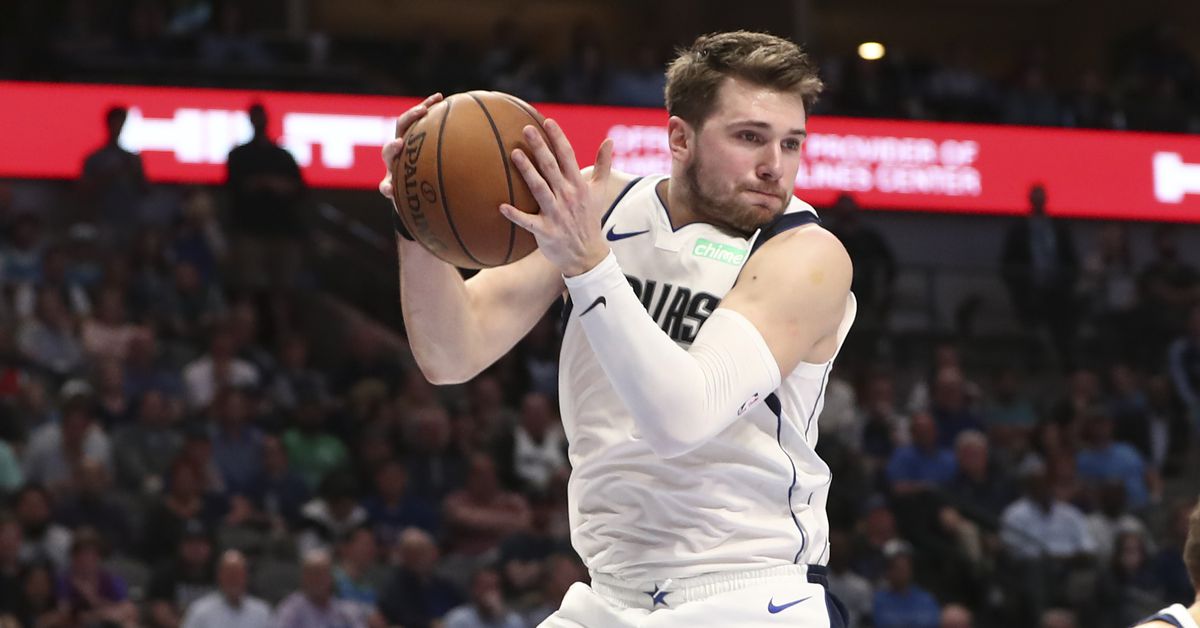 Since the NBA is currently on hiatus, DraftKings is running NBA simulations that give DFS basketball players a chance to keep their skills sharp and show off their knowledge. On Tuesday, the Mavericks take on the Bulls, and the action gets underway at 3:00 p.m. ET.

Curious about when major leagues and events will resume? Check out our DraftKings Sports Calendar for our latest updates.

We can confidently plug Luka Doncic ($18,300 CP/$12,200) into the Captain’s spot for this game. Doncic is one of the top fantasy producers in the NBA and is averaging 56.94 DKFP, so he is rightfully the highest-priced player in this game. Doncic has only scored under 30 DKFP twice all season, and once was because he left a game early with an injury. His upside far outweighs his downside since he has notched 14 triple-doubles this season.

The second-best fantasy producer from the Mavericks is Kristaps Porzingis ($10,600). He averages 40.35 DKFP, making KP a decent option on the high end of the prices. There is also huge upside in Porzingis if we draw one of his games from when Doncic was dealing with an ankle injury. When Luka is off the court, KP takes on a massive usage load, leading to him scoring as many as 75.75 DKFP.

At times, we have seen Seth Curry ($3,600) listed as one of the most expensive players on the Mavs in these sims. While it didn’t make much sense when he was priced over $8,000 since he averages only 20.68 DKFP, his price is considerable cheaper in this game. Curry has gone from overpriced to underpriced and is a decent value play.

There are a couple of big men that are too cheap here. The most obvious one is Dwight Powell ($2,400). He’s likely priced down because of his Achilles injury, but that doesn’t matter for this format. When healthy, he started a handful of games and averaged 21.22 DKFP. We can also look to Willie Cauley-Stein ($4,000) for value with an average of 20.28 DKFP. Of the two, Powell is the better option with the better per game production and cheaper salary.

Zach LaVine ($11,000) averages 41.6 DKFP per game with upside and is a strong option. There is enough value that he can be fit into lineups with Doncic. If choosing between the two stars, I think Luka has to be the option. With that said, LaVine makes for a slightly stronger play than Porzingis.

A player I am looking to fade from the Bulls is Coby White ($7,600). Prior to the league shutting down, he was coming into his own and putting up 30+ DKFP per night, but we can’t forget about what he’s done for most of the season. Typically playing limited minutes in a reserve role, White only averages 23.54 DKFP. White is easy to avoid when there are so many expensive players worth considering. Instead of playing guys in the midrange, this is a good slate for a stars and scrubs build.

Behind LaVine, the next best fantasy scorer on the Bulls is Wendell Carter Jr. ($3,200). Given his reduced price tag due to injuries prior to the league going on hiatus, WCJ looks like a great play. He averages 27.84 DKFP, so his fantasy average is 4.3 DKFP per game more than White’s average, but we can play Carter Jr. for less than half the price. He’s my favorite value play in this contest.

Since he was shut down for the season, it’s easy to forget that Kris Dunn ($2,800) started for the Bulls earlier in the season and was okay from a fantasy perspective. In 32 starts, he averaged 22.82 DKFP. The ceiling for Dunn isn’t all that great, although it doesn’t have to be at his price tag. Instead, Dunn comes with a decent floor, which makes him a decent player to target for a cheap price.