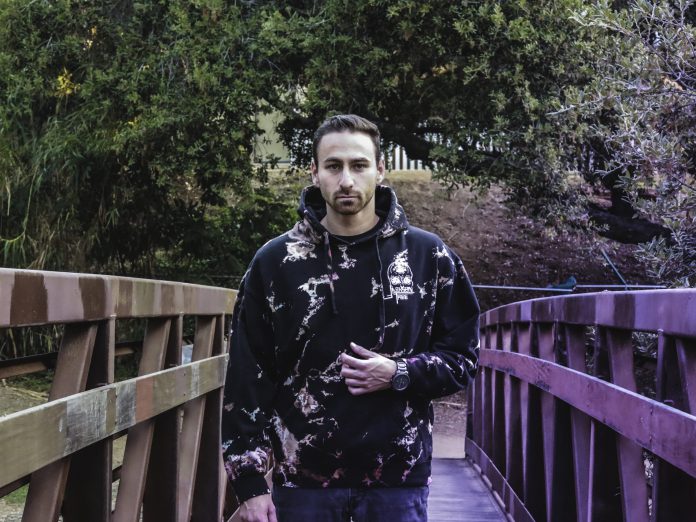 Burko showcases the darker side of San Diego with a mix that is brimming with fresh IDs and fantastic tracks for the This is Home series!

There is a lot of exciting electronic music that is being released from artists who call San Diego home and one of the producers helping lead the charge is Burko. Not only has he set off on a journey to give the sound of house music to the masses, but also doubles as the A&R for local collective Kino Village.

Known for his unique style of Medieval House that features darker undertones and grooves that will dominate your soul, Burko ended last year with the release of his debut EP, Put Me In A Trance, which landed on Kino Village. He’s already coming into the new year swinging as well with an incredible collaboration called “Tribes” that saw him team up with fellow rising star Ocean Roulette. The track was recently included in Space Yacht’s Tech My House Vol. 1 compilation and showcases their crisp production style.

In this exclusive mix for This Is Home, Burko takes listeners on a ride into the depths of house music with a 30-minute adventure. It begins with three new IDs that paint unique soundscapes, but all have their roots in that hypnotic, synth-infused house groove. Also featured in the mix is Burko’s unreleased remix of Damien Fisher’s “Debauchery” and the two tracks the make up his debut EP, “Inferno” and “Put Me In A Trance.” So take a break from whatever task you are doing and let your mind drift off to this vibey mix from Burko!

Check out Burko’s This Is Home mix on SoundCloud below and be sure to give his debut EP, Put Me in A Trance a listen on your favorite streaming platform!