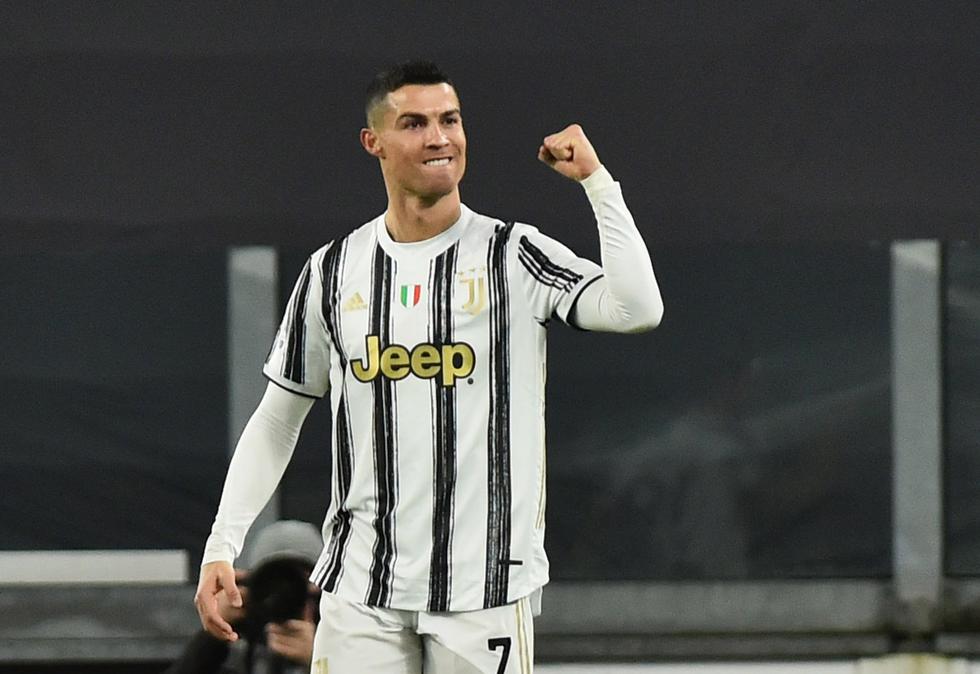 By scoring his 767th goal between club and national team on Tuesday, Cristiano Ronaldo, the Portuguese international footballer who plays as a striker at Juventus FC, has taken a step forward. Another record for the 36-year-old superstar nicknamed CR7.

Although the numbers remain controversial, according to sources and media sources, former Brazilian footballer Pelé (80-year-old) has scored between 757 and 767 goals in official matches with his clubs and the Brazilian side. But the legendary N.10 himself claims much more: 1 283, according to the bio of his official Instagram account. However, many have been marked on international tours, outside of official competitions. Another Brazilian, former international striker Romario (55-year-old), claims the “personal total” of 1 000 goals including those scored in friendly and gala matches. But according to other sources, his official record does not exceed 772 goals, or even less than 750 goals over a career that has taken him from Brazil to the Netherlands, Spain and even the United States. The total of Cristiano Ronaldo (36-year-old), it’s a little less controversial, the Portuguese having scored only in the 21st century. For most media or specialized sites, the figure attributed to Ronaldo is 767 goals, broken down as follows: five for Sporting Lisbon, 118 for Manchester United, 450 for Real Madrid and 92 for Juventus Turin, or 665 in clubs. To which are added 102 achievements with Portugal. In short, if we stick to the official matches, the Portuguese star has now joined Pelé in history, symbol of the insatiable appetite of this monster of ambition and work.

Under contract with Juventus until June 2022, he could stay an additional year. Despite the extremely difficult season for Juventus, only third in Serie A, Cristiano Ronaldo is increasingly considering extending his lease with the Bianconeri. And for good reason, the Portuguese is aware that he is evolving into a serious contender for the final victory in the Champions League, in a championship of the European top 4. At 36, this is necessarily important and Cristiano Ronaldo is very grateful to Juventus and could prove it by extending until June 2023. But this renewal of the contract would not be trivial for the champion of Italy.

Indeed, to extend Cristiano Ronaldo’s contract, Juventus will first have to sacrifice one of the great market values in order not to place themselves in a precarious financial situation. Rumours circulate and designate Matthis De Ligt, Dutch international footballer, who could be sold by Juventus during the next transfer window. There is no doubt that if this information were confirmed, it would be like a bomb in Italy. Because if the Dutchman has never regained the sensational level that was his at Ajax Amsterdam, the choice of Juventus to get rid of him so quickly would seem surprising, especially if the sole purpose of this is to extend the contract of a 36-year-old, as strong as he is.

Despite his age, Cristiano Ronaldo is one of the most attractive players in the transfer market. The bookmakers have given the list of probable teams to host the Portuguese champion CR7. They expect Cristiano Ronaldo to leave the club at the end of the season. The forward’s leaving odds are set at 1.65. In contrast, CR7’s odds of staying at the club are 2.10. To follow the transfer window and live predictions, all the latest betting news is available at Betiton. A famous Irish bookmaker had hit the nail on the head a few years ago, betting on the arrival of Cristiano Ronaldo at Juventus in 2018. It seems that the Irish like the challenge and the adrenaline, they sometimes bet colossal sums and publish regularly tips for betting fairer on football. There’s a list of top Irish betting sites among many football bookmakers! So, to your predictions!