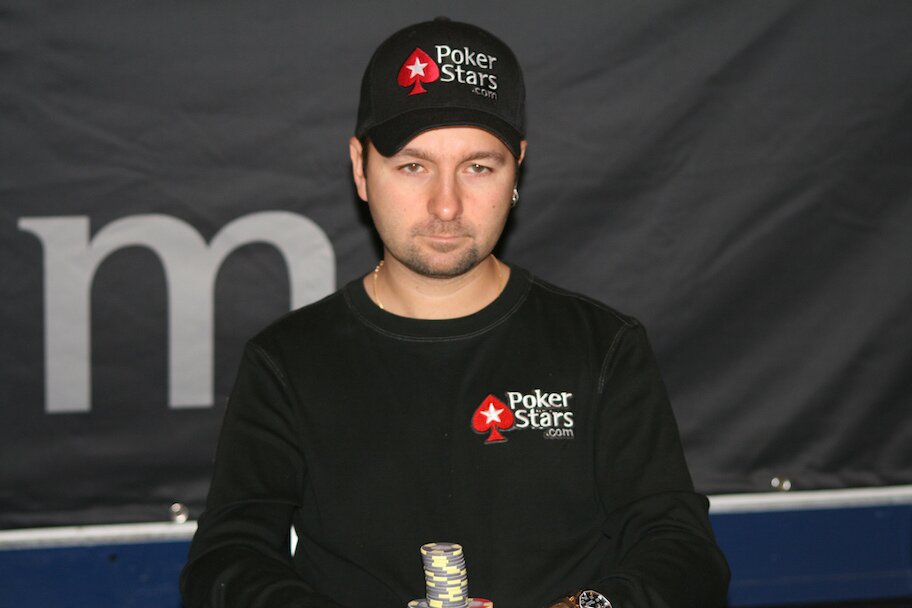 In this article, we answer:

Online poker has boomed during the pandemic, with the poker table being an obvious safety hazard in a pandemic — an interesting development for professional poker players Daniel Negreanu and Doug Polk. They’ve been battling it out in recent months with a grudge match lasting an enormous 25,000 hands.

Long before their poker match-ups, Polk and Negreanu have traded barbs. One of the first instances of this was when Negreanu took up a challenge to beat a $25/$50 stakes game with just 2 weeks of training, and believe Negreanu underestimated his potential opponents.

Shortly before the match, Polk retired from poker altogether, including his YouTube channel, but Polk’s poker retirement didn’t last long — Polk returned to the game in July 2020 to accept the high-stakes heads-up no limit hold’em match against Negreanu.

The match formally began on November 4, 2020, from the PokerGO studios. They played a total of 200 hands, and Negreanu won the first round by $116K. Polk caught up quickly to the PokerStars ambassador however, winning the next round on November 6th and holding his position as session leader until November 13th when Negreanu won the day and took the lead. The two switched places throughout the next 6 days, until Polk became session leader on the 19th, holding that position up until their most recent round on January 30, 2021. Out of 30 days played so far, each player has won 15 days.

What are the terms of Negreanu vs Polk Grudge Match?

Here are the terms of the Negreanu vs Polk heads-up match—they’re playing two simultaneous tables of heads-up $200/400 no limit hold’em:

Getting ready for bed and I get a text from my dad “Doug had a rough night, lost 100k”. Then texted back, oh wrong person.

When’s the next Negreanu vs. Polk event?

Daniel Negreanu and Doug Polk will play their next round (Day 31) on January 22, 2021, likely at 5:30PM ET — this is when the majority of their previous matches have taken place.

Doug Polk by the Numbers

Here’s a look at some of the most recent stats from Polk’s record:

Daniel Negreanu by the Numbers

Here’s a look at some of the most recent stats from Negreanu’s record:

Let’s take a look at the 10 most recent high stakes match-ups between Negreanu and Polk, and some of the stats so far: