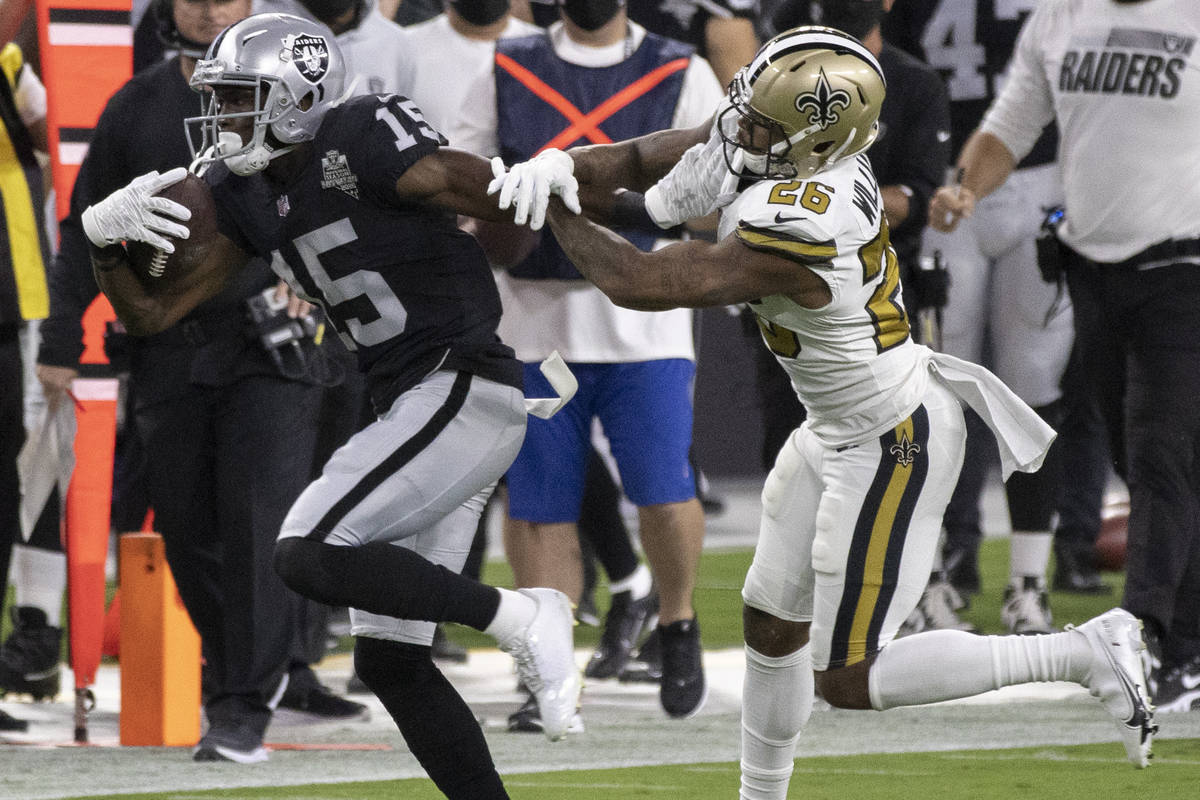 Bill Belichick has certainly never been known for his fashion sense. But the New England coach outdid himself Wednesday during a Zoom call with reporters in advance of Sunday’s home game against the Raiders.

Looking like he hadn’t slept since Sunday night’s 35-30 loss at Seattle, a disheveled Belichick was wearing a tattered sweatshirt that was full of holes and, not surprisingly, had the sleeves cut off.

Letters were missing from the words “Patriots, established in 1960” on the sweatshirt, which also appeared to be 60 years old.

Who wore it better? pic.twitter.com/lxSORxJQRW

“When I saw the picture of Belichick in his film room gear after losing by 1 yard to Seattle, I said, ‘Oh, boy. He’s already coming up with something. He’s taking away somebody,’” said Sharapan (@SportsbkConsig). “It’s the easiest favorite lay of the week. It feels that way. This is one of those games we’ve seen for years. Belichick is going to have something for the Raiders, who are coming in 2-0 and riding high.

“It doesn’t feel like it’s going to end well for the Raiders.”

According to teamrankings.com, the Patriots lead the league after a loss since 2003 with a 42-18 ATS record (70 percent).

New England is a 5½-point favorite after the line opened at 6½, and Westgate sportsbook vice president of risk Ed Salmons said the scheduling spot sets up perfectly for the Patriots.

“This is one of those spots you rarely see where a team plays on the West Coast on Monday night and then travels all the way back to the East Coast and plays in the 10 a.m. game Sunday,” he said. “The Raiders have a really short week, plus travel, and they’re off a big win. The spot seemingly sets up well for New England. But they played at Seattle this week.”

Some situational gamblers look to bet against teams coming off big wins, banking on them to have an emotional letdown. Las Vegas certainly qualifies in that regard after upsetting the Saints 34-24 on “Monday Night Football” in their first game in Las Vegas at Allegiant Stadium.

The line momentarily dropped to 4½ Thursday at the Westgate, which took some plays on the Raiders when news broke that Patriots center David Andrews will miss the game with a broken hand. But the line quickly crept back to 5½ at every Las Vegas book, and the total Friday was 47½ across the board.

“I expect it to be our biggest bet game Sunday, despite the early start. However, when they kick off, we’ll most likely need the Raiders.”

If the betting public backs Las Vegas and the line drops again, Sharapan said sharp bettors will pounce on the Patriots.

“This is a classic wiseguy favorite play,” he said. “The guys with the bags (of money) are waiting for the bottom of the market, whether it’s 5 or whether it’s 4½. You just know they’re waiting in the weeds to hammer this thing.”

Largest lead by either team

Longest touchdown of the game 41½

Will either team make a field goal in first quarter?

Will game go into overtime?

Will there be a special teams or defensive TD?

Will there be a successful two-point conversion?

Will both teams make 33-yard plus field goals?

Will there be a lead change in the fourth quarter?

Will either team score in final two minutes of first half?