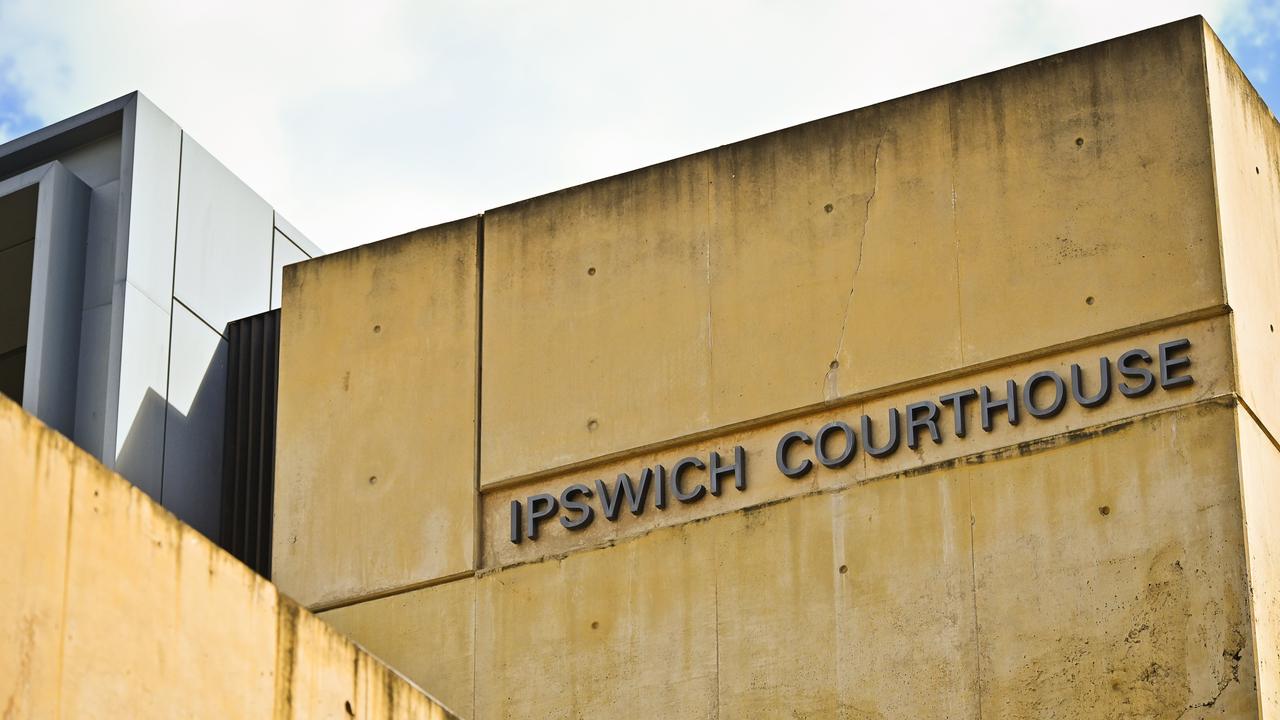 The man was caught when a woman negotiating to buy one of the caravans went to police after becoming suspicious.

He was investigated and charged in relation to four stolen caravans worth more than $115,000.

Daniel John David Wood went before Ipswich District Court for sentence this week, – three years after his crimes were committed.

He pleaded guilty to summary charges of unlawful use; and possession of property used in a drug offence.

Nearly 40 minutes of defence legal argument was heard in a closed court with the courtroom closed twice to the public and court reporter.

Mr Wallis said it was a scheme similar to one involving the rebirthing of motor vehicles in the 1990s.

“His involvement was in varying degrees of complexity, relatively rudimentary,” he said.

“The vehicle identification numbers on each were removed before. He suspected they were stolen.

“He says it was none of his business where they came from as long as he got them.

“It was wilful ignorance.”

Wood then went to the Queensland Department of Transport and applied for a new VIN.

To do this, he falsely claimed to be the manufacturer of the caravans.

“Whatever he did to the vans was not significant enough to classify himself as the manufacturer,” Mr Wallis said.

Mr Wallis said that in March 2018 Wood came into possession of a camper trailer which he gave to a friend to store.

“The friend had the tenacity to realise something was odd and made enquiries. It was reunited with its owner,” he said.

When searching his property police came across two marijuana plants growing in pots in separate rooms with grow lights, hydroponic equipment, and fertilizer.

When police queried him about the figures, Wood said it referred to what he would save.

He assured the police the cannabis was for his personal use.

Mr Wallis said the Crown sought forfeiture of a Jayco Expanda caravan that police found at his home, as well as some drug equipment.

“He got an offer when on the pokies attempting to chase his gambling debt,” she said.

“He is deeply ashamed and remorseful.”

Ms Cappellano said the figures of $5000 and $4000 in the drug notebook were Wood’s “aspirational savings” rather than a commercial enterprise.

She sought for a sentence that was either suspended or with immediate parole.

Ms Cappellano said Wood had not reoffended in the three years that had passed since he was charged with the offences.

Judge Alexander Horneman-Wren SC said Wood had no criminal history and the prospects of rehabilitation were good given the steps he had taken in his life.