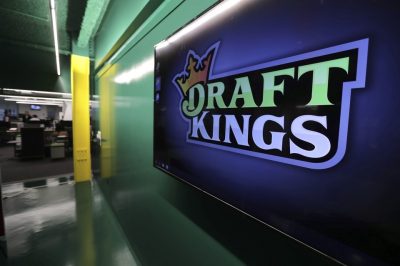 The licensing agreement is valued at the hefty amount of $350 million, which includes both cash and marketing. The Chief Business Officer of DraftKings Ezra Kucharz shared the partnership will also entitle the betting operator to exclusive control over a countdown clock installed across the arenas where UFC fights take place.

It will enable both fighters and spectators to keep a close track of how much time remains in each round, according to Mr. Kucharz. The countdown clock will become incorporated into the production technology, he proceeded, further increasing the interaction between fighters and fans. Apart from odds integration, the deal will entwine the two parties with in-play promotions and proposition wagers with enhanced odds on UFC bouts.

Mr. Dana White, the current President of the UFC, referred to the new deal as “massive”, stating the partnership will work to the advantage of all parties involved. It will help the UFC increase its engagement with existing fans and attract the interest of new ones, Mr. White said.

He also drew a comparison with other sports, stating that unlike them, there is no off-season with the UFC. Fans will be able to enjoy the action all year round, he concluded. Jason Robins, DraftKings’ Chief Executive Officer, explained mixed martial arts have scaled considerably across the DraftKings sportsbook, transitioning from a niche offering to a highly sought-after category. 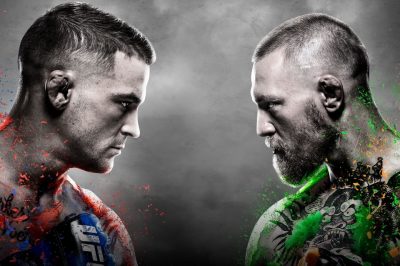 UFC 257: Poirier versus McGregor 2, held on January 24, 2021, was the biggest mixed-martial-arts event DraftKings has seen so far. However, the company refused to provide additional user data about the bout. Mr. Robins believes such combat sports will only grow bigger in the future as further innovations are introduced.

The sports betting operator said it witnessed increasing engagement and more betting action on UFC events last year. The company attributes this fact to the growing sports betting expansion in the United States. At the moment, twenty US states, along with Washington D.C., have regulated online sports wagering. Five states have enacted bills to legalize it and 16 more are currently working on sports betting bills.

DraftKings offers legal mobile wagering in as many as twelve states for the time being. This is the second deal the betting company announces this week. Wednesday saw it unveil a strategic integration partnership with the DISH Network. It will enable the sportsbook to have its app integrated on the network’s Hopper television platform.

Last month, DraftKings reported $322 million in revenue for the fourth quarter of 2020. This is a 146% increase compared to the revenue for the same three-month period in 2019 when the DraftKings’ profits amounted to $131 million. The company’s revenue projection for 2021 grew from around $750 million to reach $1 billion.