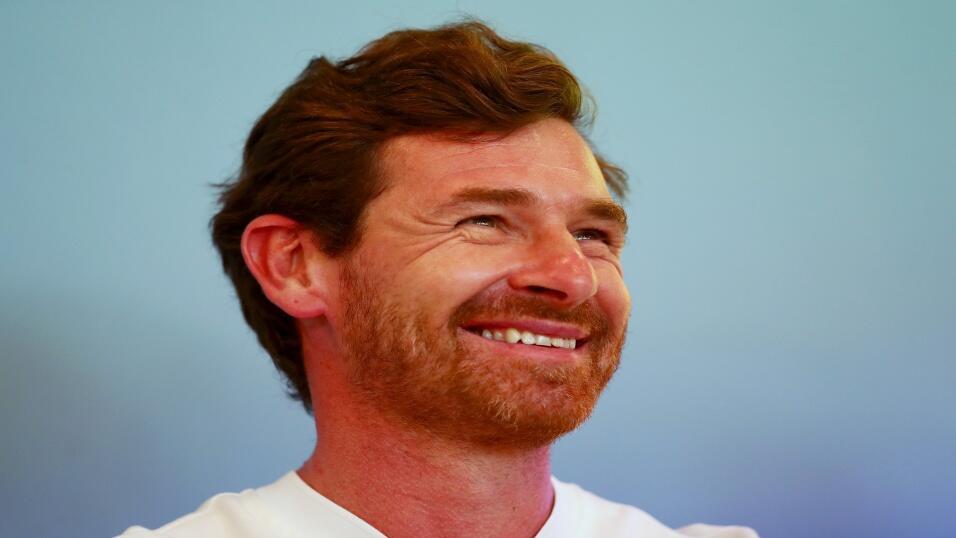 After picking up a winner in the FA Cup, Kev’s looking for another one in Ligue 1.

“Both teams have scored in Marseille’s last eight Ligue 1 home matches, and Lens have shown they can find the net against the division’s best teams.”

Both attacks to shine

We enjoyed a cup of cheer last night, as Southampton’s 2-0 win over depleted Shrewsbury gave us our first winner of the week via the Same Game Multi. We move on to France now, because there’s an eye-catching Ligue 1 game this evening between Marseille and Lens.

Lens have shone since winning promotion last season, and they have already beaten PSG, Monaco and St Etienne. They are a healthy tenth in the table, and a shock win at the Stade Velodrome tonight would propel them into the top seven. Although Franck Haise’s side is yet to pick up a win in 2021, they only lost 3-2 at Lyon and came from behind to draw 1-1 at Nantes.

It will grieve Marseille and their coach Andre Villas Boas that there is a tight title race for once in Ligue 1, and they aren’t part of it. They do have a couple of games in hand including this one, but recent results perhaps showcase why l’OM won’t be able to bridge the gap.

Marseille lost 2-1 at home to Nimes at the weekend, having previously drawn 0-0 at Dijon. They are struggling to keep clean sheets at home – both teams have found the net in their last eight league games at the Velodrome.

I believe Marseille will score at least once, just as they have in every L1 home match since their opener against ASSE. Florian Thauvin and Dmitri Payet should both start, and they are the side’s most gifted attacking players. However, key defensive player Boubacar Kamara limped out of the defeat to Nimes, and is expected to miss out here.

Lens have scored in eight of their ten away games in Ligue 1, including matches at Nice, Rennes, Monaco and Lyon. I’ll go for Both Teams To Score here at 1.9310/11.