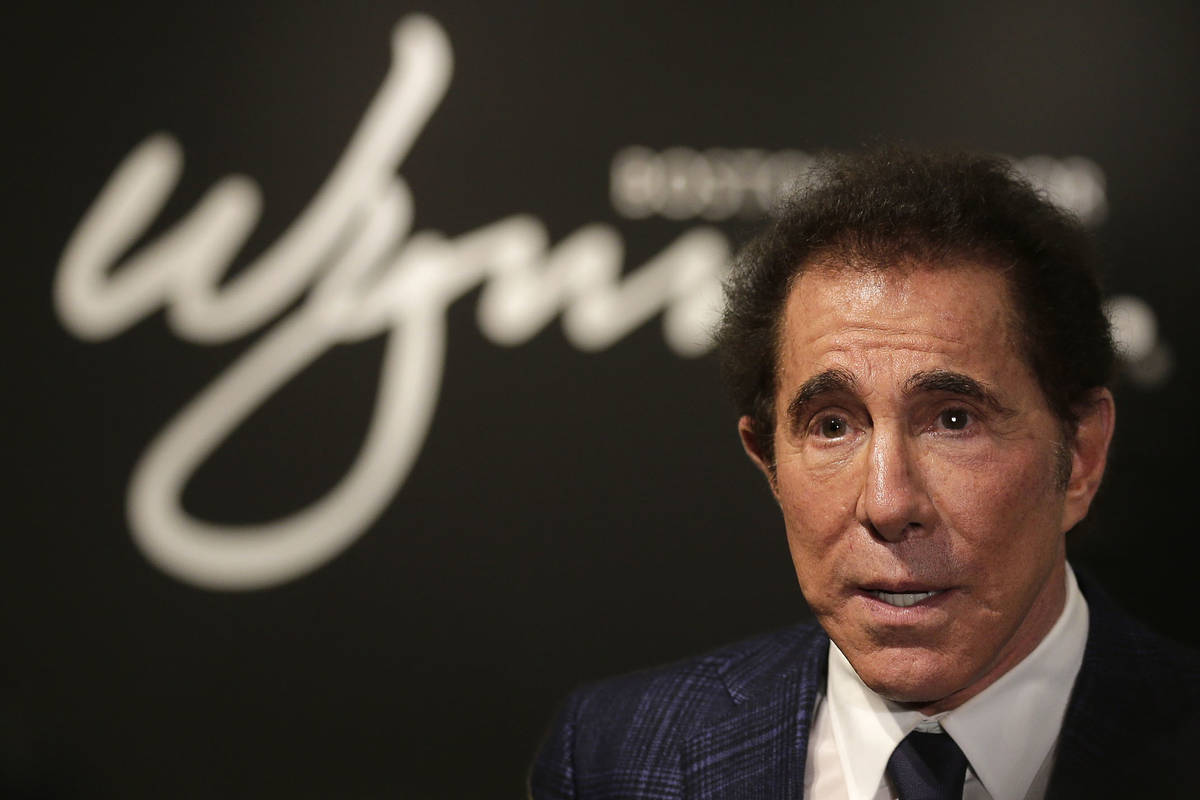 Thursday’s ruling said the board and Nevada Gaming Control Board and Commission lack the authority to pursue “any action” against Wynn, including disciplines or fines, since he is no longer connected to Wynn Resorts Ltd.

“Respondents fail to provide any authority supporting their jurisdiction over a person no longer involved in Nevada’s Gaming Industry in any capacity,” the ruling said.

The control board said in a statement that it is reviewing the substance of the court’s ruling “and, in consultation with its attorneys, will make decisions regarding its next steps soon.”

In January 2018, the Wall Street Journal published an article detailing allegations of workplace sexual misconduct and sexual harassment of female company employees by the former CEO and Chairman of Wynn Resorts. Wynn has denied ever harassing anyone, but resigned the next month and divested himself from the company a month after that.

The state’s gaming control board conducted an investigation and ultimately filed a five-count complaint in October 2019, alleging Wynn had violated state regulations by engaging in sexual conduct with employees and claiming his actions “harmed Nevada’s reputation and its gaming industry.”

The board sought to revoke Wynn’s findings of suitability, which would effectively take away Wynn’s license and would have likely banned him from being licensed within the state again, an unprecedented move. The complaint also encouraged Wynn to be fined.

In January, Wynn filed a petition that claimed state regulators did not have authority over him because he was no longer involved with Wynn Resorts.

Regulators maintained that the Nevada Legislature had granted them broad powers to enforce state gaming laws — including the ability to punish those who violate state regulations. Otherwise, they said violators would have the ability to quit to avoid fines or penalties, only to return to the industry later on.

But Clark County District Court Judge Adriana Escobar’s ruling found gaming regulators do not have the ability to punish Wynn after his departure from the company.

“Because (Wynn) has no material involvement, directly or indirectly, with a licensed gaming operation, this Court finds that Respondents have no jurisdiction to impose discipline or fines against” him, Escobar’s ruling said.

Sandra Morgan, the former control board Chairwoman and one of three regulators who signed the complaint, declined to comment on Wynn’s case due to her involvement, but said she believes the board has the jurisdiction to seek discipline against licensees and individuals over actions that took place while they were involved with gaming operations.