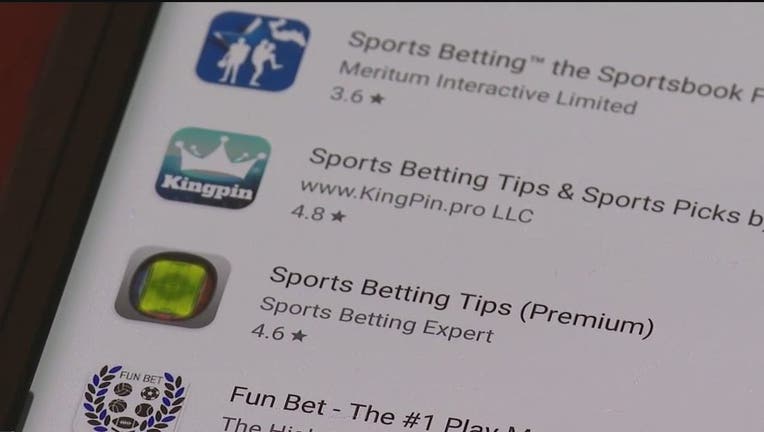 Senators voted 41-10 for the amendment and 34-17 for the bill, sending them to the House for more debate.

“A no vote for this bill is allowing the bookies to continue to control sports betting, the bookies, the illegal activity… The yes vote is to allow the people to decide,” said Sen. Jeff Mullis, a Chickamauga Republican.

Georgia voters would have to approve an amendment to the state Constitution to allow for online or mobile sports wagering.

If voters say “Yes,” Georgians 21 and older would be able to place bets on professional sports and college sports but not on Georgia schools. 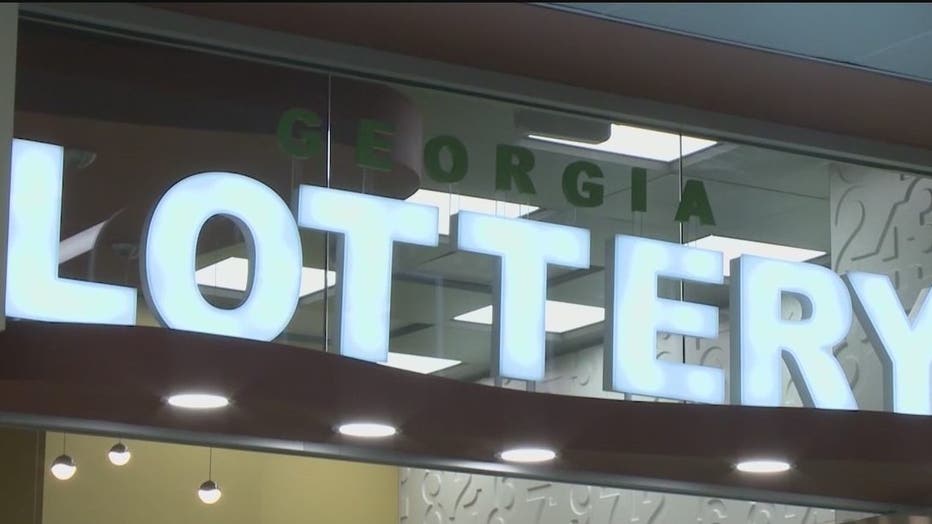 The Georgia Lottery Corporation would oversee sports betting in the state, something Mullis said is already here.

“Already it’s happening. The estimation is more than 2 million people are sports betting. The estimation is over $4 billion is being spent from the state of Georgia. You know where all that money goes? It goes to the bookies, or the so-called winners, or those that may owe money or may not,” said Mullis.

“This is not currently permitted under our state constitution. Sports betting’s a lottery game? Well if it was, we could have been doing it for years.”

The Senate plan would also not spend all the money on the purposes currently allowed under the 1992 state constitutional amendment that allowed the lottery, which are college scholarships and subsidies for preschool.

“I think we ought to have the legislature have a little latitude to decide what’s important to us,” Cowsert said.

Under the proposal, 50 percent of the proceeds would be dedicated to need-based college or technical school scholarships. The other 50 percent would be split between rural healthcare services and rural broadband development.

The plan calls for the lottery to give at least six licenses to companies that want to offer sports betting in Georgia. After the companies pay out bettors’ winnings, the state would tax the remaining proceeds. The Senate plan would tax bookmakers profits at 16%, while the House plan would tax profits at 20%.

Minority participation has been an issue for Democrats in both chambers. The Senate on Friday added an amendment requiring at least one-third of licenses go to minority-owned, veteran-owned and female-owned businesses.

The Senate’s approach is different than the House, where House Economic Development and Tourism Committee Chairman Ron Stephens has pushed a bill to legalize sports gambling that the full House has yet to vote on. Stephens, a Savannah Republican, has argued a constitutional amendment is not needed as long as the Georgia Lottery Corp. is put in charge of sports betting. 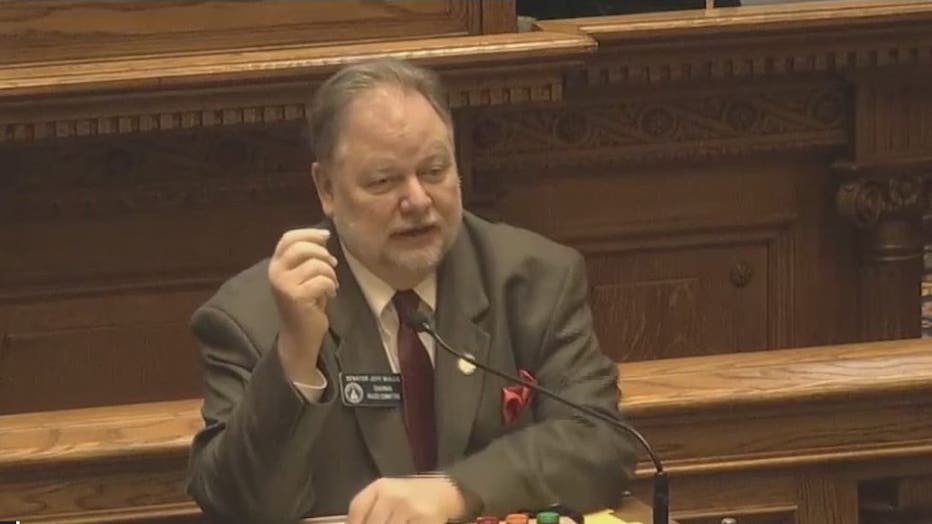 Mullis said repeatedly that he expects a House-Senate conference committee to work out differences, pledging bipartisan participation. That’s necessary because Republican supporters need Democratic votes to overcome opposition from Republicans who oppose the expansion of gambling on moral grounds.

The Associated Press contributed to this report