Did you ever think you’d see an exhibition boxing match between a former NBA championship and a Backstreet Boy’s little brother? On June 12th, Lamar Odom and Aaron Carter will box each other in an exhibition match at the Showboat Casino in Atlantic City – and of course, there are Lamar Odom vs Aaron Carter odds available to bet on.

This pairing might not make the most sense, but these two do have something in common—a love for candy.

Where to Watch Lamar Odom vs. Aaron Carter Boxing Match 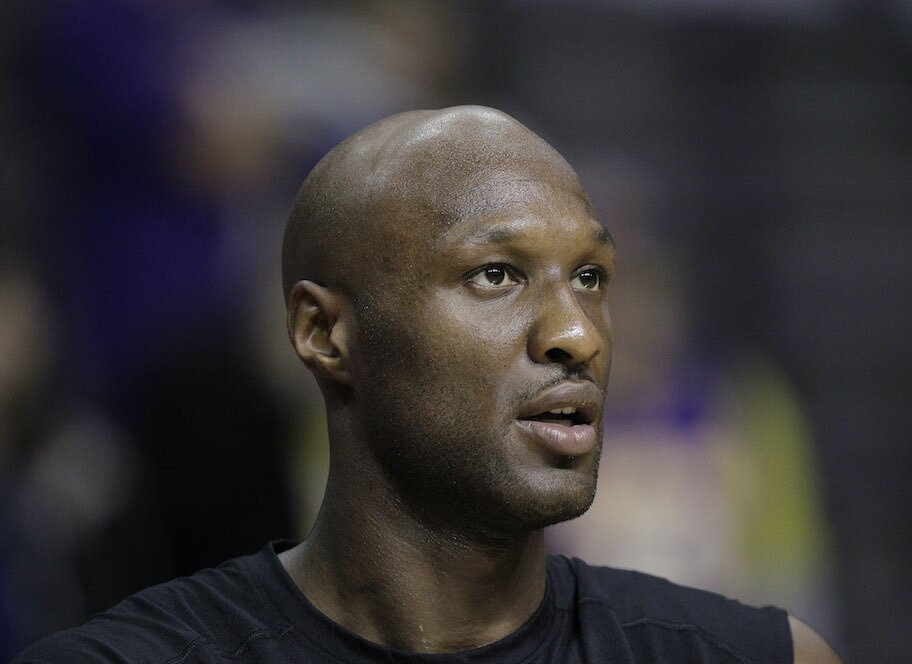 Lamar Odom during a pregame workout with the LA Lakers.

Lamar Odom vs Aaron Carter: How did this Fight Come to be?

Before Lamar Odom and Aaron Carter beat the hell out of each other this summer, TMZ Sports got both stars together on Zoom for the 1st time — and the trash talk was INTENSE!! https://t.co/AZgIEiWtFP

Aaron Carter recently accepted the challenge, joining the trend of celebrities throwing their towel into the amateur boxing ring. It’s unclear (yet) who Carter’s trainer is — if he’s obtained one at all. However, in a since-deleted video posted to Instagram, Carter indulged in a cigarette and some erm, recreational smoking, which might seem counter-productive for someone trying to get into peak physical condition.

it’s midnight and I have to wake up for work in 4 hours, but instead of sleeping I’m buying ringside tickets to a boxing match between Lamar Odom and Aaron Carter

Lamar Odom: 3 Things to Know Before the Fight 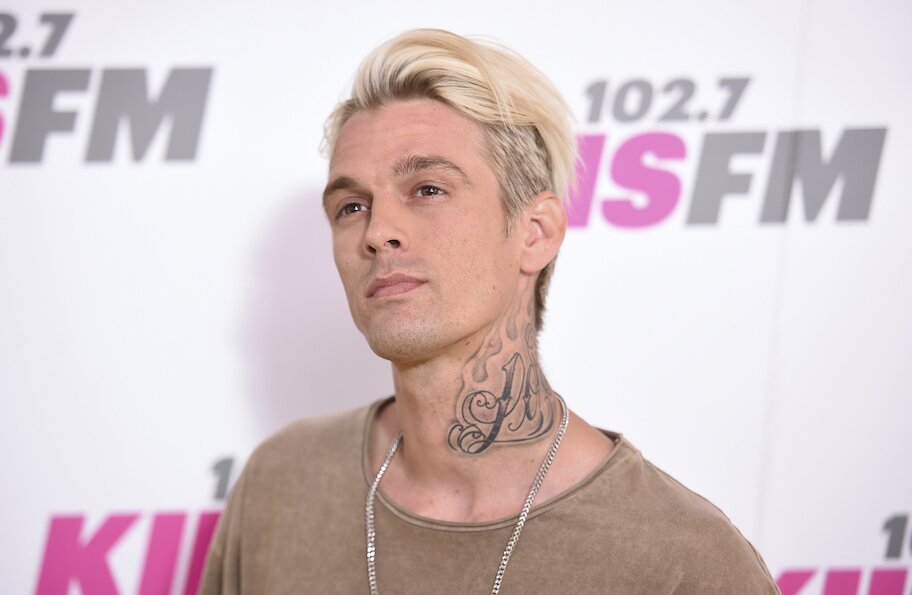 Aaron Carter: 3 Things to Know Before the Fight