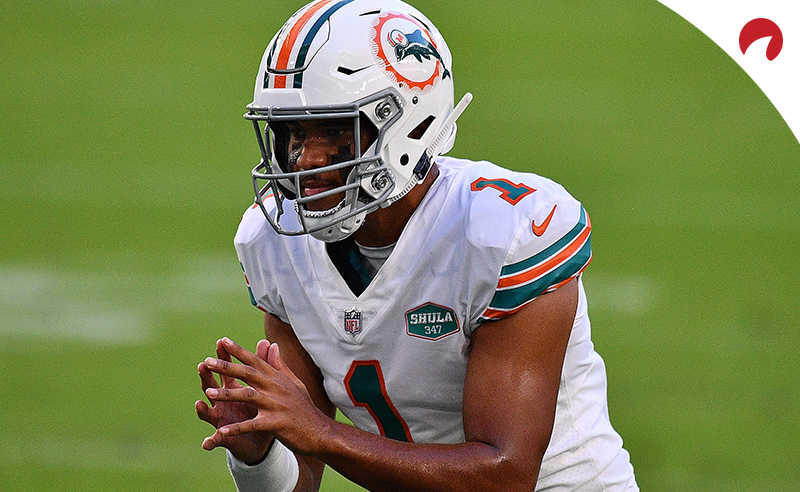 UMass? UKidding? Florida Atlantic is favored by 33 points over Massachusetts, and we think that’s CHEAP. Why? Check out the Minutemen’s two games this season, and their work at the end of last year. They opened up 2020 eating a 41-0 bagel at Georgia Southern, then followed with a 51-10 loss at Marshall.

Last season, they closed with seven straight losses. Came up just a little short against Florida International, getting bageled 44-0. Then it was a little short again, losing to Louisiana Tech 69-21. Connecticut walked off with a 56-35 win, the closest Mass came to a W.

Liberty posted a 63-21 win, Army eased past the Minutemen, 63-7, Northwestern coasted to a 45-6 win and BYU came to town and recorded a 56-24 victory. My calculator tells me that UMass scored 124 points and allowed 488. Did I say FOUR HUNDRED EIGHTY EIGHT?

Sure did. They were outscored by 364 points which works out to an average of 40 points per game. So, once again, think the 33-point spread is CHEAP! Gimme the Owls from Boca!

Gonna take the train to teaser city again this week for a 10-point three-team beauty.

Start out in Columbus, take Indiana and bump the Hoosiers up from +20.5 to +30.5 points against Ohio State. Unless I’m missing something, this Indiana team can ball. They are 4-0, straight up and against the spread, and have covered 11 of the last 14. Not looking for an outright W, just asking ’em to stay under THIRTY!

Then we roll down to Raleigh and bump Liberty up from +3.5 to +13.5 points against NC State. The Flames are 8-0, and while you might think they’ve played a bunch of cupcakes, partially true, they also have wins over Virginia Tech and Syracuse. And the last time we looked, both of those teams live in the ACC.

If it’s Sunday, my clock is still set on TUA TIME!!! And why not. Tagovailoa has been perfect since taking over the starting job from Ryan Fitzpatrick, winning & covering all three games. Miami has won five in a row and six of the last seven, and it’s the defense that’s shining.

They’ve allowed a total of 86 points during the winning streak, which works out to an average of 17 points per game. To make the pick even tastier, it looks like Denver QB Drew Lock ain’t gonna get the start. This is actually a shame since he threw FOUR INTs last week. Brett Rypien will probably step in. Yea, sure, you know the last name from his uncle Mark, and little Ryp won his only start.

But, it was against the 0-9 Jets, so let’s not get TOO excited. A win here for Tua would make him only the 2nd QB in the last 40 years to open his career at 4-0. The other one? I’ll give you a minute. Okay, time’s up. It was Ben Roethlisberger. The Fish have covered eight of the last nine in Denver, so there’s only one thing left to say. This IS my BEST BET BAABBEEE!!!

Also gonna look at the Falcons +4 points over the Saints. The first thing you’ll read about this game is, remember last season when New Orleans lost Drew Brees, and then went on a 5-0 tear. It’s true, but that was with Teddy Bridgewater at QB. Now it’s Taysom Hill with Jameis Winston waiting on the sideline.

Nothing personal, but Taysom is NO Bridge! And if you look at the NFL passing stats, guess what??? Matty Ice and Atlanta are sitting in the number two slot, looking up at only one other team. Kaycee and the INCREDIBLE Patrick Mahomes. Gimme some ICE!

Benjamin Eckstein is a nationally syndicated sportswriter/oddsmaker. His column, America’s Line, with the Ecks & Bacon appetizer, has run in the New York Daily News and over 100 other papers since 1988. You can follow him online at www.americasline.com. He is beloved by most, when he picks winners, and detested by others, when he picks the occasional loser. If you wanna piece of Eck, hit his Email…[email protected]