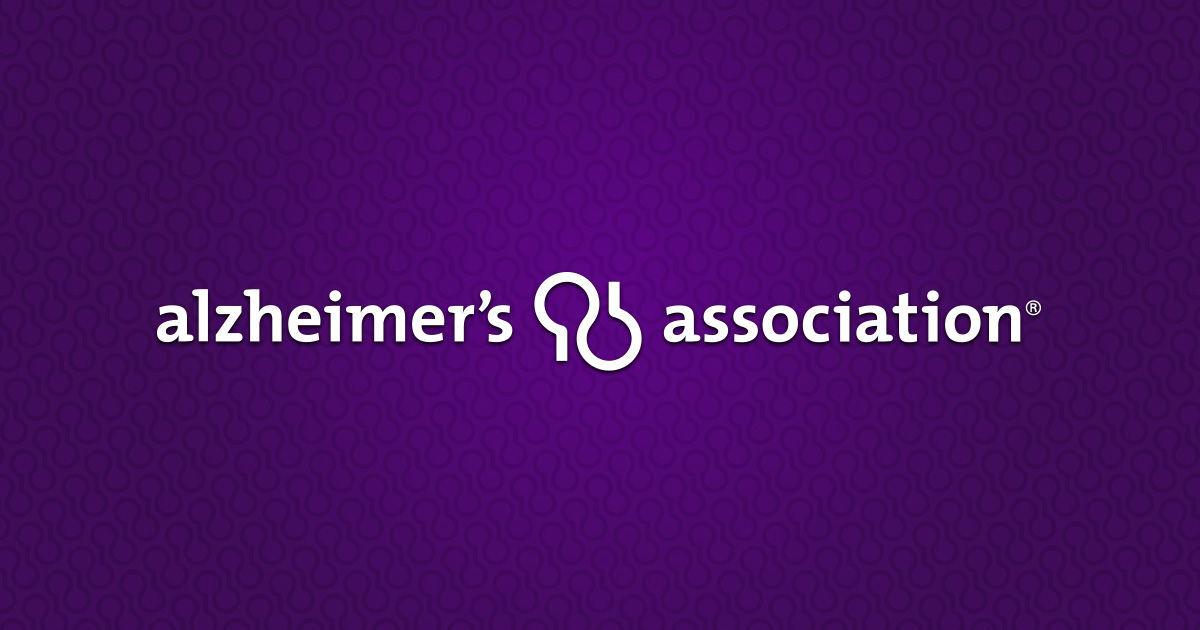 The Alzheimer’s Association of Southwest Oklahoma is hosting the 2nd annual “Purses for a Purpose” this month in an effort to close its fundraising gap.

The event was first held in 2019 and is the brainchild of Natalie Fitch and Bridget Randle. Both women have had loved ones affected by the disease and have been working with The Alzheimer’s Association of Southwest Oklahoma to raise money for a cure.

The Lawton Walk to End Alzheimer’s, which is held annually, sets a fundraising goal each year. Fitch and Randle created “Purses for a Purpose” as a way to make up the deficit. Last year’s inaugural event was such a success they brought it back this year.

“Last year we raised way more than we ever expected to,” Fitch said. “We had to turn people away at the door and we hated to do that.”

While last year’s event was a fun-filled evening of bingo and raffles, this year’s had to be revamped due to the pandemic.

So instead of bingo this year, tickets are being sold for a chance to win a Louis Vuitton purse, or a purse of one’s choosing up to $1,500.

This year’s goal is $83,200 and Fitch believes that “Purses for a Purpose” needs to raise around $10,000 to close the gap between that goal and what the organization has already raised.

All proceeds will go to the Lawton Walk to End Alzheimer’s.

Despite the global attention to COVID-19, Fitch said that it important to continue the fight against Alzheimer’s.

“We do not have a cure for this disease, so we are continually working to raise money to take care of those that are suffering in our community here in Southwest Oklahoma and to contribute to the research and development for finding a cure,” Fitch said.