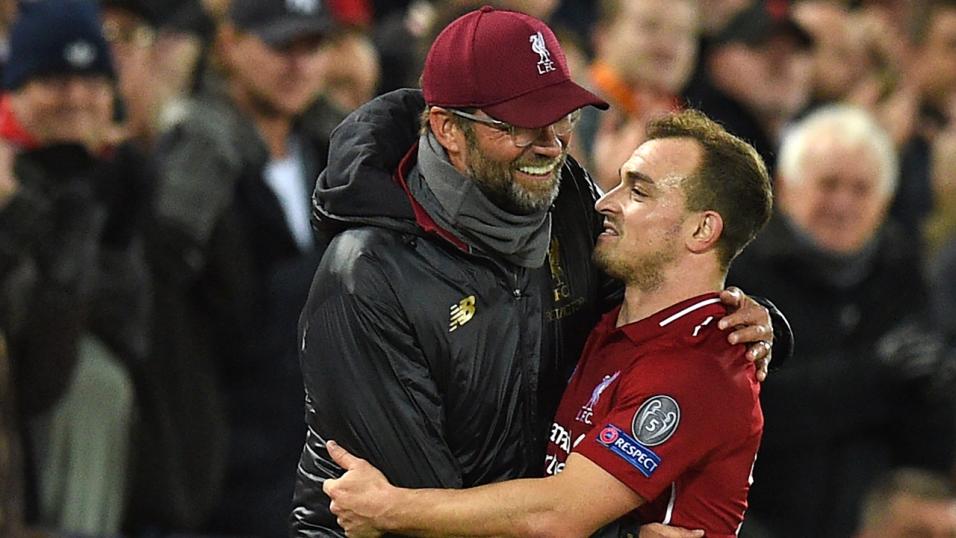 Fringe players to get chance

Jurgen Klopp has a selection dilemma ahead of this match as he has an injury list as long as his arm. Confirmed absentees are Virgil van Dijk, Trent Alexander-Arnold, Joe Gomez, Alex Oxlade-Chamberlain and Mohamed Salah.

Fabinho and Thiago are closer to fitness, but they will likely only be on the bench at best. On the above basis, expect Neco Williams at right back, and Nat Phillips to partner Joel Matip in the centre. Diogo Jota, Sadio Mane and probably Roberto Firmino will lead the forward line, but the latter was late back from South America, so Xherdan Shaqiri might get a look-in.

Prior to the international break, the reigning champions had been in good form, going seven unbeaten since the loss at Villa Park. Their winning run did come to an end at Man City, but a 1-1 draw at the Etihad is far from a poor result.

Acid test for the leaders

Brendan Rodgers returns to Anfield with his Leicester side sitting top of the league. They have won six on the bounce in all competitions, and they signed off for the break with a 1-0 victory over Wolves.

Unlike his counterpart, Rodgers doesn’t have an injury crisis, and Jamie Vardy will be relishing the chance to take on an inexperienced Liverpool defence.

It’s probably not realistic for Leicester to think that they will win the league, but a Champions League place should be the target. Last year they ran out of steam, so it will be interesting to see how Rodgers approaches the latter half of the campaign – especially as they have Europa League football to juggle too.

It is not often that you will be able to back Liverpool at 1.9520/21 for a Premier League home game against anyone other than maybe Manchester City, but that is the situation we find ourselves in here.

Therefore, despite the lack of the likes of Salah and van Dijk, I actually think that a home win should be a touch shorter than basically even money.

Leicester have a 100% record on the road this term – playing four and winning four – and they can be backed at 4.03/1 to extend that this weekend. Victories at the Etihad and the Emirates prove that they can mix it with the best of them, but they still seem a bit short to me.

Given that Leicester have scored 13 times across four away outings so far this term, with Liverpool netting 11 of their own at home, it comes as no surprise that Over 2.5 is the favourite in this market at 1.625/8.

Klopp’s team are yet to keep a clean sheet at Anfield, and with a make-shift defence set to start on Sunday, it’s hard to imagine them stopping the visitors from finding the net.

Over 3.5 Goals is the bet for me though, and it’s currently trading at around the 2.56/4 mark on the Betfair Exchange. It would have landed in two of Liverpool’s four at Anfield and two of Leicester’s on the road.

The Betfair Sportsbook currently has a great promo on Same Game Multis (more info below), and I have put together a 6.28 selection featuring some of my above picks.

Liverpool to win, Over 3.5 Goals and the red-hot, Diogo Jota, to score any time.

Leicester have won just two of their last 16 Premier League meetings with Liverpool (D3 L11), and are without a win in six against them since a 3-1 victory at the King Power Stadium in February 2017.