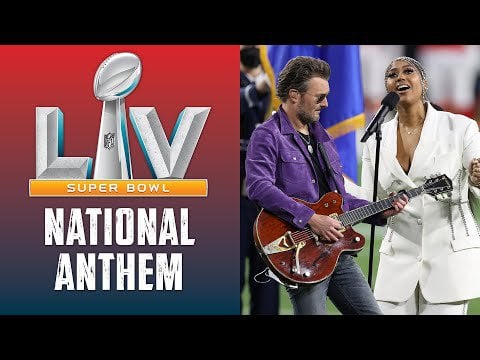 Alright, to rehash what was covered in the original post:

First and foremost, putting your name at the end of a post is a Reddit faux pas, nobody likes Baking Soda in their Cocaine, one Reddit user is very passionate about his views and likes to voice his opinion (I’ve set the over/under at 20 min for his first comment), that Bodog — and other off-shore books — are criminal and have outright immunity, bettors have no recourse, and Canada eats the most Mac and Cheese – ya, surprised me too. Definitely thought that would’ve been the US ????????

That being said, think the consensus is that she did omit certain lyrics but that the reason it’s graded as a loss is because it’s “part of the way it’s sung”.

My evidence to the contrary is that it is explicitly stated the bet is “Will Jasmine Sullivan forget OR omit a word from the national anthem”. In previous national anthems, there has NEVER been a lyric omission — aside from the blunder that was Christina Aguilera in 2011 — even in prior duets. Ex. Aretha and Aaron Neville in 2006

The fact that the word “omit” was used in the bet description, and not just “forget”, to me, implies the inclusion of her intentionally leaving out. I mean, by definition, that’s literally what it means.

For any of you that haven’t heard the National Anthem, link is here ???? https://youtu.be/vswaT_KOZCw

With reference times of ????

So, if this post gets 500 upvotes, I will commit to hiring a lawyer out of Saint John’s, Antigua (where Bodog is based) to pursue this and once and for all prove that the unregulated off-shore books aren’t immune to the people and — hopefully — set a precedent for all of us; and future bettors going forward ????

Obviously would/will keep you guys posted with the updates.