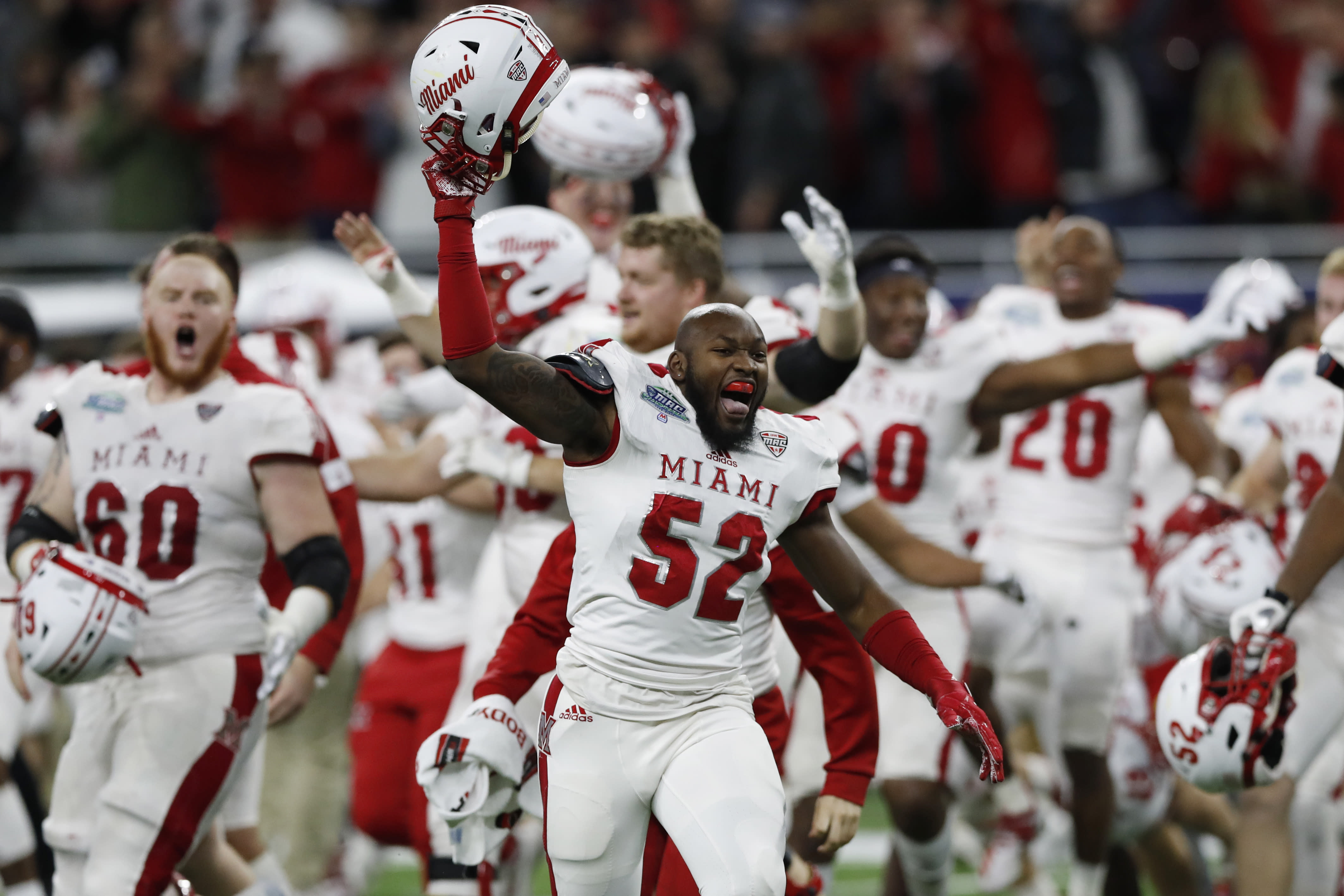 The MAC is returning to play in November of 2020, sources told Yahoo Sports, which means that all 10 FBS conferences will be playing college football this fall.

The MAC was the first to postpone the fall sports season back on Aug. 8. That set off a string of dominoes that saw the Mountain West, Big Ten and Pac-12 conferences to all follow suit.

But the Big Ten’s reversal has prompted a paradigm shift in the sport, as the MAC is the last of those leagues to return to play.

The MAC will start its schedule on Nov. 4, which gives the league known for high-scoring weeknight football a Wednesday night start date. The MAC decision comes the day after the Pac-12 and Mountain West both decided to opt back into the season on Thursday night.

The MAC will play a six-game schedule, the first few weeks of which are expected to take place on weeknights — helping perpetuate the phenomenon known as MACtion.

The MAC said in a release that the league’s title game will take place on Dec. 18 or 19.

The return of the MAC represents the symbolic return of college football in its near entirety, as a sport that at one point in August faced nearly 40 percent of its teams pulling out of the season is now close to playing in full. Every league has returned, as 127 of the 130 FBS teams are playing this season with only UConn, New Mexico State and Old Dominion sitting out.

The MAC said in release that they’d be testing four times per week for COVID-19.