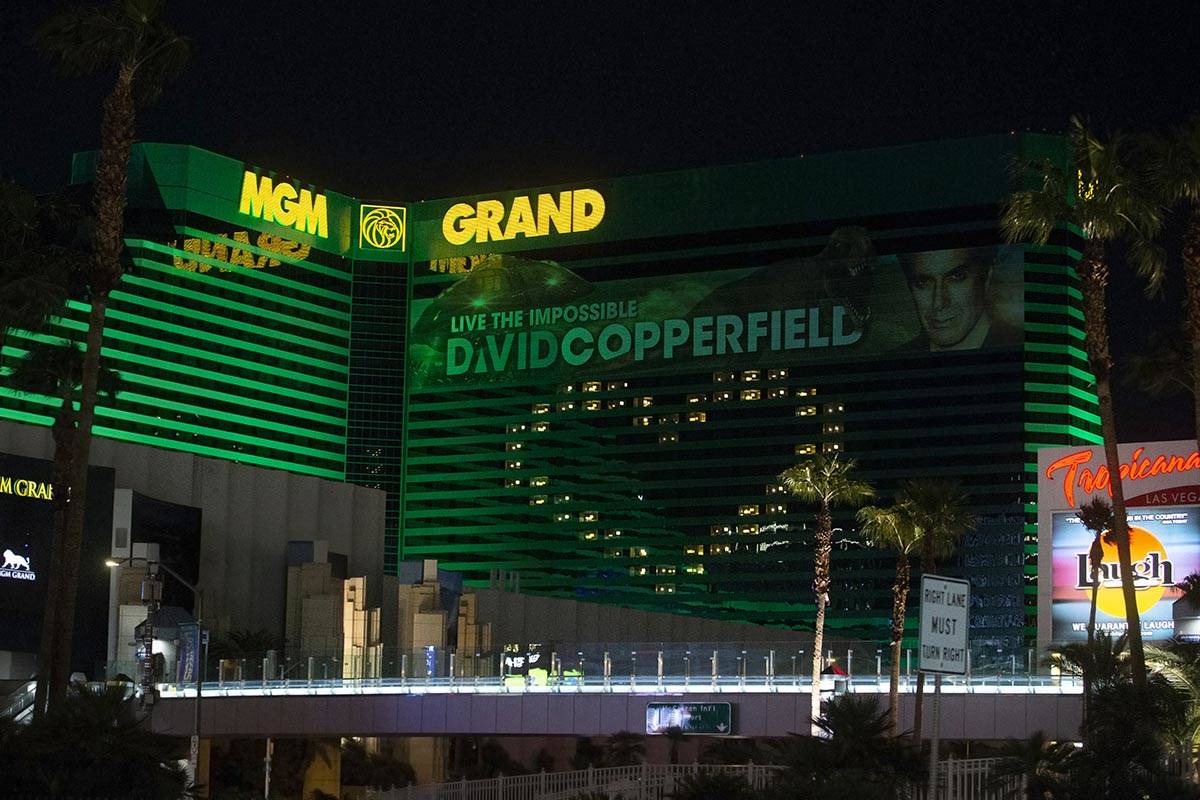 The Las Vegas-based casino company said it would not revise its original proposal, valued at roughly $11 billion, or make a firm offer to purchase the online and retail gaming operator, according to a Tuesday news release.

“We interpret today’s news as Entain’s shareholders wanting much more than what MGM was willing to offer,” said J.P. Morgan analyst Joseph Greff in a Tuesday note to investors.

MGM confirmed in early January that it had proposed an offer of 0.6 MGM shares for each Entain share, a takeover attempt that represented a 22 percent premium to the then-current closing price. The acquisition would have given MGM full ownership of sports betting and iGaming platform BetMGM, a 50/50 joint venture between MGM and Entain.

But Entain’s board thought the proposal undervalued the company, which owns a number of popular betting brands, including Ladbrokes.

Committed to the balance sheet

Jefferies gaming analyst David Katz said MGM’s decision to pull back its proposal came as a surprise; earlier this month, the company’s largest shareholder, IAC/InterActiveCorp., sent a letter of support saying it would back the deal with an investment of up to $1 billion.

Macquarie analyst Chad Beynon said MGM’s financial flexibility to negotiate a price with Entain “may not have been high enough.”

Despite losing an opportunity to gain control of BetMGM — Beynon estimates the business is worth about $5 billion — he said the company’s decision to walk away from the deal demonstrates its commitment to a healthy balance sheet.

Katz agreed, and said that even though full ownership of BetMGM would have been “sensible” and better position BetMGM’s US offerings, he believes investors will react positively to MGM’s financial discipline.

“MGM has maintained the financial flexibility that would allow the company to pursue other growth opportunities including further investment in MGM China or pursuit of a license in Japan,” Katz said.

MGM’s release said the company will continue to evaluate “a range of compelling strategic opportunities” and will remain committed to being a global omnichannel gaming and entertainment company.

Both MGM and Entain remain committed to investing and growing BetMGM. MGM CEO Bill Hornbuckle said he expects it to be operational in 20 states by the end of the year.

“(BetMGM) remains a key priority for the Company as we continue to leverage our preeminent physical gaming, entertainment, and hospitality platform to expand digitally,” Hornbuckle said in the release.

Greff isn’t ruling out future discussions between the two gaming companies, but he said potential deals would hinge on how Entain’s shareholders assess its options.

“We think it is tough, though not impossible, for someone else to buy Entain given so much potential equity value coming from a 50/50 joint venture with MGM,” he said. “Stay tuned.”