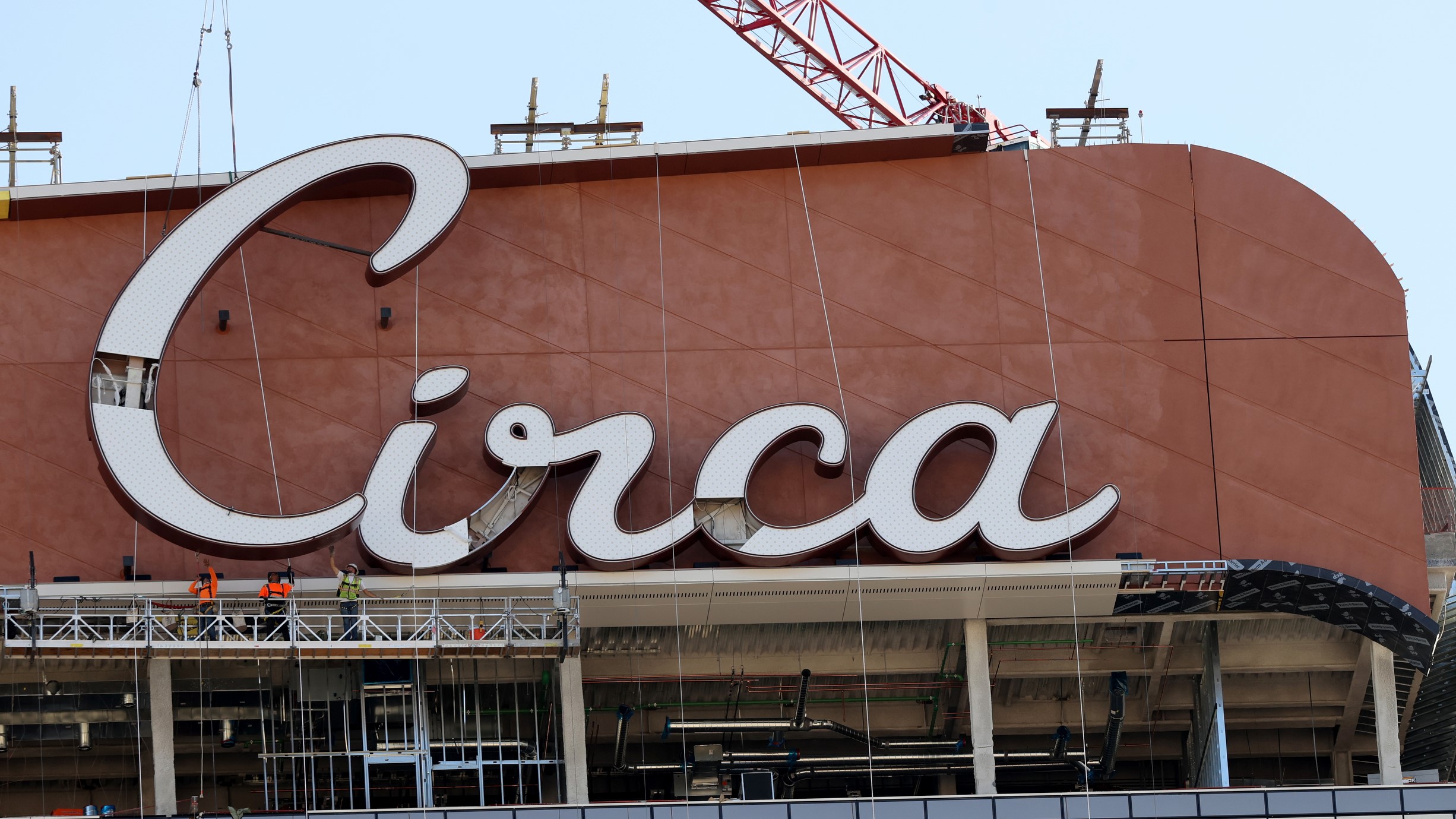 Circa, the under-construction downtown resort that is an amalgamation of everything owner Derek Stevens loves about Las Vegas, received a key licensing recommendation from the Nevada Gaming Control Board on Wednesday.

Stevens’ 3 Corners LLC, a holding company for the Golden Gate and D Las Vegas properties as well as Circa and its branded sportsbook subsidiary, won unanimous licensing approval from the Control Board. The recommendation goes to the Nevada Gaming Commission for final consideration on Sept. 24.

Stevens told board members of his passion for Las Vegas since his first stay at the Dunes in the 1980s and explained that with each visit he made over the years, he took away a memory that he incorporated into the Circa design.

“Each one of those trips left something for me that left a memory that I always thought about,” Stevens told the board. “I thought about the first time I walked through the Las Vegas Hilton and I saw the Superbook (sportsbook) and I looked up and I saw what I thought was one of the greatest places I’d ever been. I remember the moment that I walked into The Mirage once it opened, the smell and feel that you have when you walk through the atrium, something you could never get anywhere else in the country.”

Stevens also recalled his first stay at Bellagio, witnessing boxing matches at Caesars Palace and winning a football contest at the Golden Nugget with some of his Detroit buddies.

He has incorporated all of those elements in Circa with what he calls the world’s largest sportsbook with 1,000 seats for viewers, a Circa-branded football contest and a hotel tower with 777 rooms and a rooftop view of the city at the Legacy Club to enjoy sunsets and the Las Vegas lights coming alive at night.

The downtown Las Vegas property’s casino is scheduled to open Oct. 28, but the hotel tower won’t be ready until December. The split opening schedule is something Stevens had to receive approval for from Chairwoman Sandra Morgan because casinos require at least 200 open hotel rooms to be operated. The split opening was justified because the casino space was formerly the site of the Las Vegas Club, and the rules of operation under that property were allowed to be grandfathered into Circa.

When COVID-19 social distancing standards were announced, Circa construction crews determined that it would be impossible to get work crews to the upper floors to complete rooms and suites with a slow-moving construction elevator that could transport only four laborers at a time. Stevens sought permission to open the casino and other amenities ahead of the rooms.

In his 90-minute hearing Wednesday, Stevens also gave additional amenity details: 1,350 slot machines — about the same number as Golden Gate and D Las Vegas combined — 49 table games, 777 rooms with 60 suites, six restaurants, five bars and six pools in the three-tiered Stadium Swim “aquatheater” on the fifth floor. The three-level sportsbook will host the VSiN sports betting television studio and have radio booths for up to three broadcast teams at a time.

In 2015, Stevens and his company acquired the Clark County courthouse site and converted it into an outdoor center for large events.

The Garage Mahal, a ride-hailing transportation hub, will have 982 parking spaces, artwork and a climate-controlled bridge to the casino.

One amenity the property won’t have — a poker room. Stevens said he has long tried to keep that detail quiet but needed to admit it when queried by regulators.

Stevens did not disclose financial details, labeling them as confidential, but board members were satisfied that with the Golden Gate and D Las Vegas as collateral, Circa could endure financial pressures, even during the pandemic.

Stevens said one thing in his favor is that Circa has minimal convention and ballroom amenities — features that other properties carry as a liability during the pandemic because they result in extremely low midweek room occupancy rates. Ballroom amenities are a part of Circa’s Phase 2 improvement plans, Stevens said.

Licensing approvals recommended by the Control Board included the company’s plans to establish a satellite Circa Sports sportsbook at the Tuscany.

Stevens said he hopes the Tuscany book is the first of many for Circa Sports. The company also operates a sports wagering app in Colorado.