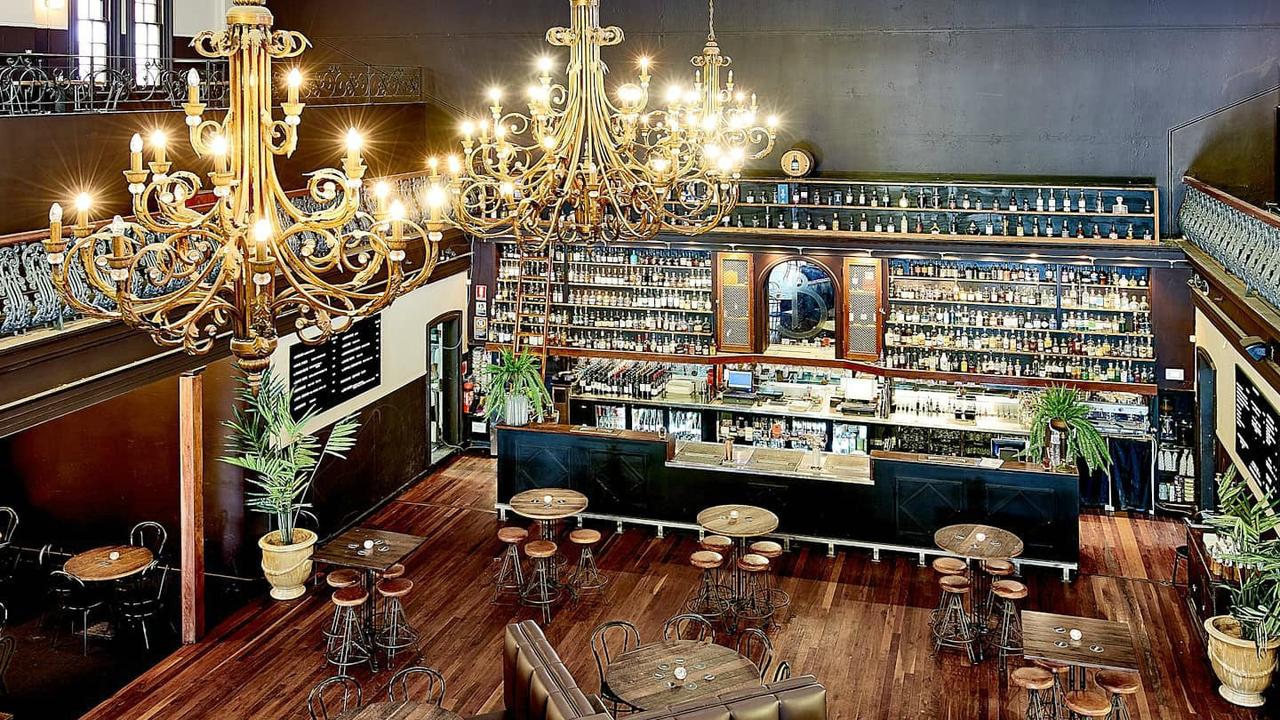 “ABSOLUTELY, as soon as I walked into the building I knew had huge potential.”

Experienced bar owner John Elsley, 34, said he had “a couple of walk throughs,” in the former Tommy’s Bar and Restaurant, but pretty much knew it was a perfect addition to his entertainment portfolio as soon as soon as he went inside.

He said the business would be known as The Sherwood Hotel.

“I came up with my business partner and we had a look around to see if we felt Lismore would like what we have to offer and we decided yes, they would,” he said.

“Once we get the keys in October we start work immediately and we’d love to be open by Christmas.

“But the previous owner did not include the liquor licence in the sale and this always takes a bit of time to organise so we have already started the process.”

Mr Elsley said the Molesworth St building would undergo a complete refresh in style and decor.

“We won’t do much structural work, it will be more cosmetic,” he said.

“Upstairs we will have a boutique nine room hotel and downstairs will be a bar and restaurant with lots of natural wood and greenery.

“It would be nice to open up the front wall with windows so you can people watch.”

Mr Elsley is known for his other establishments including The Whistler in Maitland and Babylon in Newcastle.

He said he felt Lismore was similar to Maitland and would welcome a watering hole with great local craft beer and wines, good locally sourced food – and no pokies.

“We won’t be having any gaming machines or gambling at The Sherwood Hotel,” he said.

“But we will have a function room and serve 100 per cent Australian beers.”

“I would expect there to be around 20 positions to fill from chefs to bar staff,” he said.