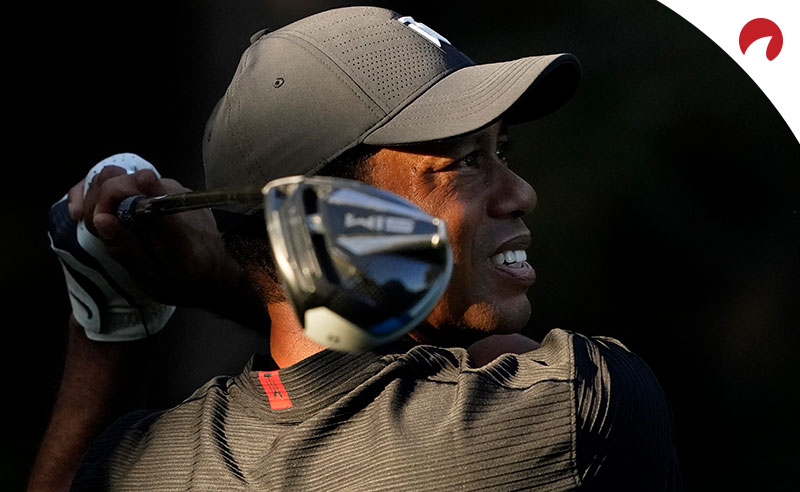 The competitive golf world will have a different look this week. With the 2020 edition of the PNC Championship set to get underway at the Ritz-Carlton Golf Club in Orlando, Florida, it’s going to be a family affair in the Sunshine State.

The tournament pairs up a litany of PGA Tour stars from the past and present with one of their family members in a 40-player, 20-team, limited field event. Teams will play in a scramble format. It’s worth noting that, unlike other golf events, there is no cut.

Considered a Challenge event, the PNC Championship is technically not on the PGA Tour schedule. Wins in this for-fun tournament do not count toward tour records, and there are no FedExCup points on the line for the field.

Here’s a full breakdown of the PNC Championship odds for every duo to emerge triumphant this week:

Odds as of December 15 at BetOnline

To learn more about wagering on the links, check out our How to Bet on Golf page. Looking to put some money down? Our Best Golf Sites article will help you find the sportsbook that’s right for you to bet on PNC Championship odds.

This is going to be a special event for Woods, as it’s going to mark the first time he’s played a competitive tournament with his son, Charlie.

An 82-time winner on the PGA Tour, Woods recently commented: “I can’t tell you how excited I am to be playing with Charlie in our first official tournament together. It’s been great watching him progress as a junior golfer and it will be incredible playing as a team together in the PNC Championship.”

The younger Woods, 11, won back-to-back junior events over the summer. Is it risky placing a golf bet on an 11-year-old? Definitely. His playing partner is Tiger freakin’ Woods, though, so at least there’s that.

Don’t Count Out the Langers

They might not be getting many headlines due to the star power around them, but Bernhard Langer and his son are the team to beat. Langer, a four-time winner at this event, has plenty of winning experience here.

Langer and his son, Jason, closed the 2019 event with a second straight 12-under 60 to match Retief and Leo Goosen and Tom and Thomas Lehman atop the leaderboard. A clutch 270-yard 3-wood approach by Jason set up the winning putt for his father. Based on their experience alone, the Langers look like a solid bet at +750 in PNC Championship odds.