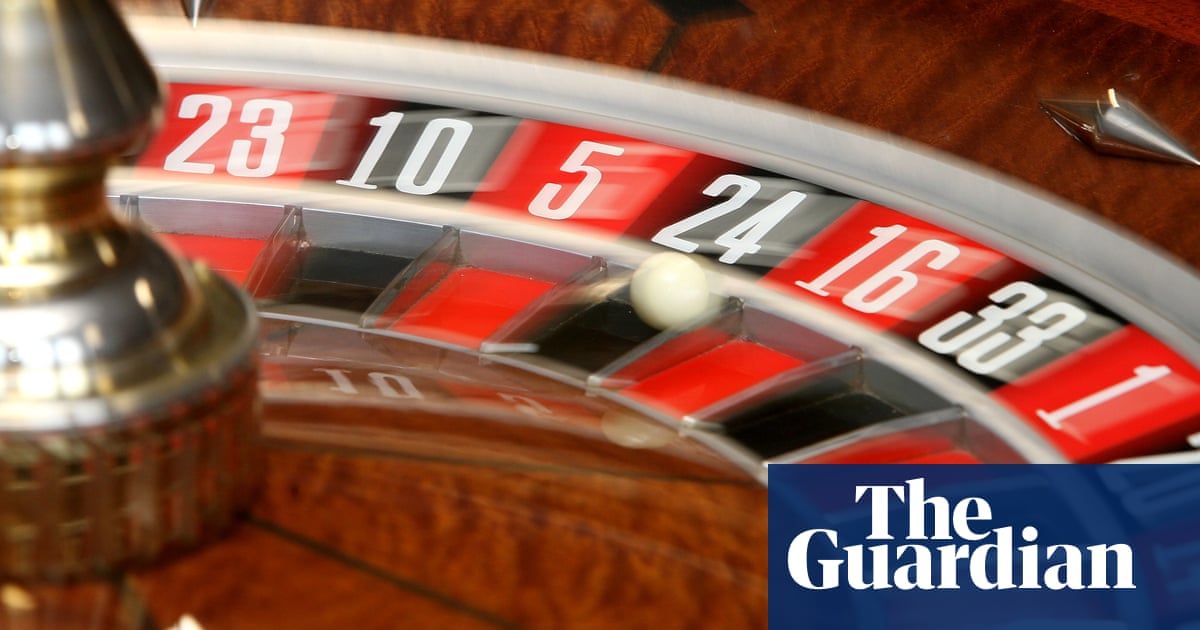 Fewer than 3% of problem gamblers are receiving treatment, according to figures that lay bare the devastating effects on their finances, relationships and careers.

Leading experts said the statistics revealed flaws in the treatment system and exposed the dangers of Britain’s relatively permissive regulatory regime, the subject of an upcoming government review.

Statistics released by the National Gambling Treatment Service on Thursday showed that 9,008 people received care in the year to the end of March 2020, meaning only around 3% of addicts – possibly far less – get help. There are around 280,000 problem gamblers in England alone, according to a 2018 study by NHS Digital, although a YouGov survey earlier this year found there could be 1.4 million across the UK.

NHS England’s mental health director, Claire Murdoch, said the service had “stepped up to the plate” by opening up four new clinics to address a shortage of specialist treatment centres.

But she said the report should “act as a wake-up call to a gambling industry that still causes extraordinary harm, and more clearly needs to be done to prevent vulnerable punters needing NHS treatment in the first place.”

Of those being treated, 45% had racked up debts of more than £5,000, were bankrupt, or going through a debt repayment scheme. They had spent a median average of more than £2,000 in the month before receiving treatment.

More than a quarter said they had lost a relationship because of their gambling, while 12% had lost a job.

The report found that while the majority of people in treatment showed improvement, 40% of those who completed it were still classed as problem gamblers when it finished.

“Bereaved families tell us that the treatment of gambling disorder consistently fails,” said Will Prochaska, chief executive of Gambling With Lives, a charity set up by parents of people who took their own life after a gambling addiction. “We urgently need the NHS in charge, not a system funded and influenced by the industry that creates this life-threatening mental health disorder.”

Addicts seeking help are typically referred for treatment via the National Gambling Helpline rather than via their GP. The helpline is run by GamCare and commissioned by GambleAware, which relies on voluntary funding from the industry.

Professor Henrietta Bowden-Jones, director of the National Problem Gambling Clinic, said greater involvement from the NHS would help more people get help, and called for a target of at least 10% of addicts reaching treatment services.

“Something is stopping these people from asking for help,” she said. “Let’s do all we can to make them feel they can trust the system and come forward.”

More than half, 59%, said they had enjoyed a big win early on in their gambling.

An increasing number of patients, 13%, are not gamblers themselves but “affected others”, meaning they were being harmed by someone else’s habit.

The most popular product among gambling addicts was online slot machine games, used by 26% of them, followed by online sports betting at 25%, with fixed-odds betting terminals third on 20%.

Industry body the Betting & Gaming Council (BGC) has resisted calls for a mandatory levy to fund research, education and treatment, instead offering £100m from the five largest firms, spread over four years.

“Safer gambling messages have been stepped up across all platforms, including TV and radio, and we regularly signpost the help that is available to those who need it,” said a spokesperson.