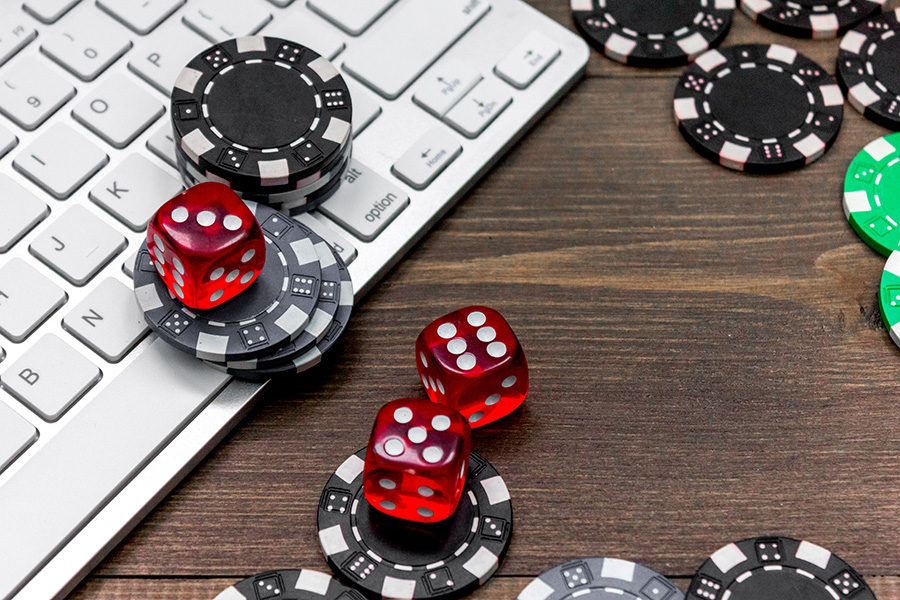 Both casinos have pledged to tighten controls.

Rivers and Mount Airy were fined for giving away more complimentary vouchers than they were allowed.

US.- The Pennsylvania Gaming Control Board has issued fines amounting to $140,000 to Mount Airy Casino Resort and Rivers Casino Philadelphia for violating restrictions on free slot machine play.

While casinos are allowed to give out vouchers for free slot play as a marketing tool, the amount distributed must correspond to a pre-approved plan. Both casinos acknowledged that employees had given out more complimentary slot play vouchers than approved in their plans.

The breaches were discovered after an audit was conducted of all complimentary slot play programmes up until 2018.

Both casinos have agreed to tighten controls around the authorisation of slot play.