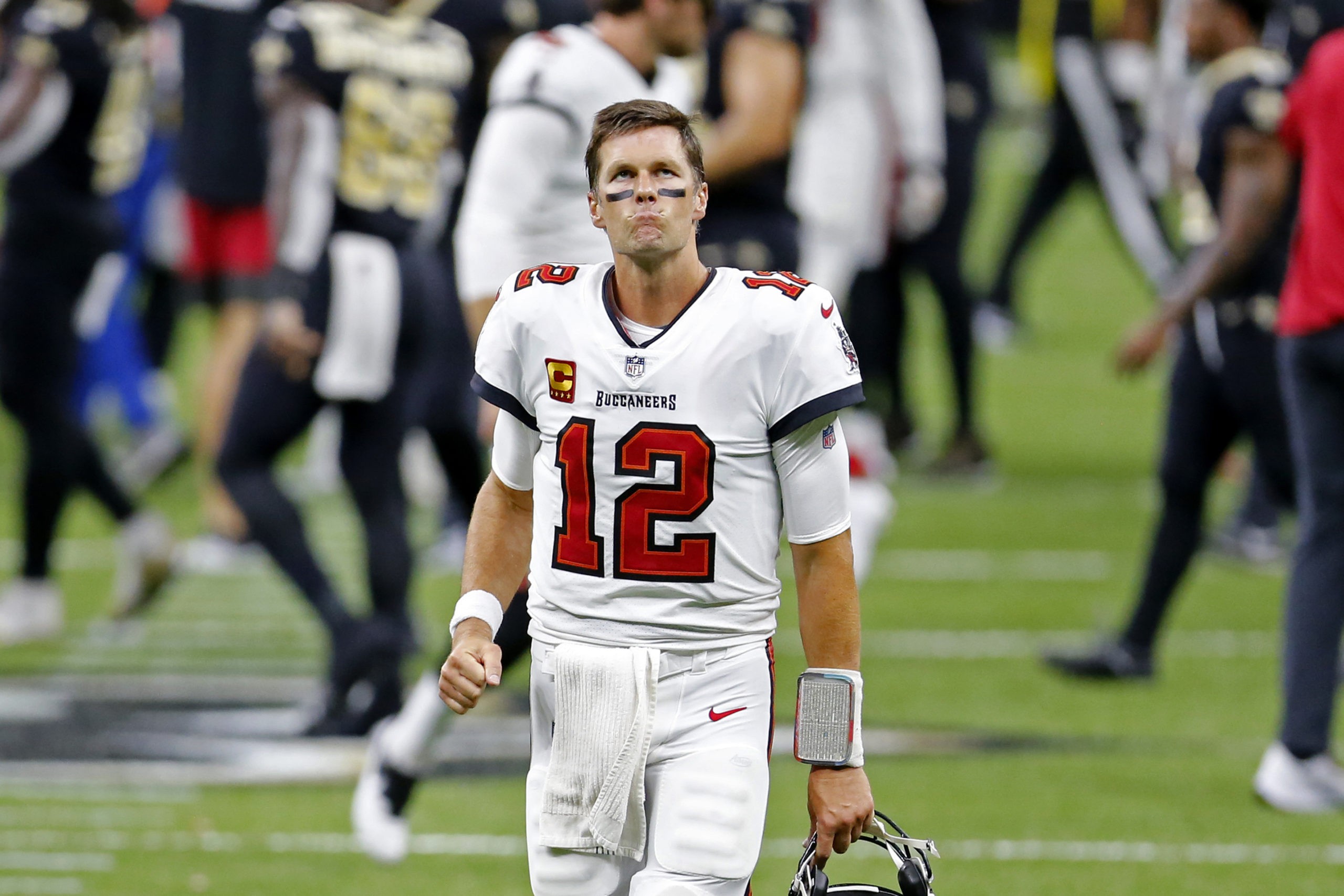 It would be a game for the ages. Defending Super Bowl MVP Patrick Mahomes vs. four-time Super Bowl MVP Tom Brady, playing on his home field in the Super Bowl for the very first time in league history.

The best today vs. the best ever. It would be a sports betting dream.

Fortunately, we don’t have to wait until February and hope that these two teams can manage their postseason business. This game is happening on Sunday.

Unless there is a Super Bowl rematch between these two, this is likely the last meeting ever between Mahomes and Brady. And that’s unfortunate, considering how great the previous three meetings have been.

In 2018, Brady got the better of Mahomes in two classics: a 43-40 regular-season win in New England which saw both quarterbacks combine for 692 yards; and a 37-31 overtime win for the Patriots in the AFC Championship Game that saw another 643 passing yards from the two quarterbacks.

Kansas City is coming off a thrilling last-minute comeback in Las Vegas to go to 9-1 and stay hot on the heels of the undefeated Pittsburgh Steelers for the top seed in the AFC. Tampa Bay just lost at home to the Rams, dropping it to 7-4 and further muddling the picture for seeding in the NFC.

The Saints have eight wins and are in the driver’s seat for the top spot, but Green Bay, Seattle, Los Angeles, and Tampa Bay are all sitting at seven wins apiece.

The Chiefs offense is clicking and is ranked No. 1 in the AFC in yards and points. The defense, on the other hand, has seen some regression in recent weeks. Overall, it ranks 15th in the NFL, but the Chiefs have given up 31 points in back-to-back games and have seen their pass rush disappear.

They’re also second in the NFL in takeaways with 19: 14 interceptions and five fumble recoveries. Continuing on this path will be key against a talent like Mahomes.

According to the NFL odds, the Chiefs are 3.5-point favorites and are hopeful that No. 2 wide receiver Sammy Watkins will be back by Sunday. He hasn’t played since Week 5 because of calf and hamstring injuries.

The underdog Buccaneers are suddenly without a deep passing game, as Brady was just 1-of-8 for 18 yards on passes of over 15 yards against the Rams. That will allow the Chiefs safeties to cheat up and help stop running back Ronald Jones, which gives Kansas City the edge.

If the line stays at -3.5 for Kansas City or goes higher, take the Chiefs. If it drops back to three points or under that, look for the Buccaneers to cover in a close game.