Liverpool are 1.855/6 to beat Tottehnam 4.77/2 when the Premier League’s top two clubs meet at Anfield on Wednesday night.

One of our writers thinks Jose Mourinho’s men are the value while our match previewer recommends backing a tight and low-scoring contest with under 2.5 goals 2.285/4 on the Exchange.

Gameweek 13 gets underway on Tuesday as another title contender, Chelsea, travels to Wolves. Frank Lampard’s team are 8.07/1 to win the Premier League this term. 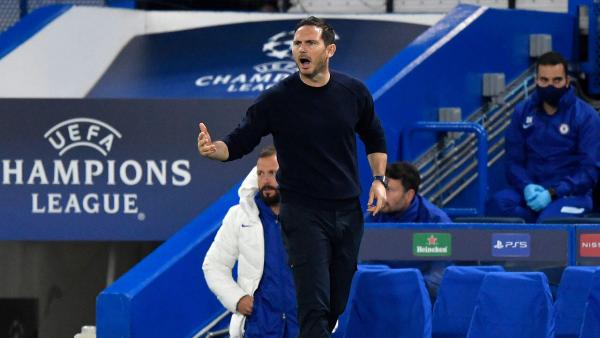 Man City 2.789/5 are still the title favourites but they won’t be for long if they don’t achieve consistency soon. They are a measly 1.132/15 to beat West Brom at the Etihad on Tuesday night, while the 19th-placed Baggies are 1.292/7 for relegation.

Tis the season for managerial sackings and Arsenal’s Mikel Arteta 3.259/4 is the favourite to get the boot first.

His team have lost their last four home matches in the Premier League and yet they’re 2.3611/8 to beat Southampton 3.39/4 on Wednesday. There’s a case for saying Saints should be favourites except that you feel Arteta’s luck has to change at some point. 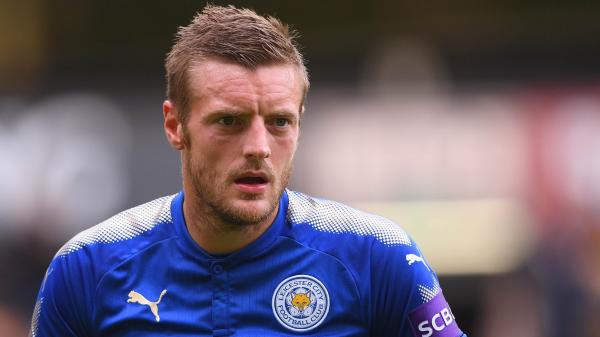 Leicester v Everton is another early evening match on Wednesday and it will be interesting to see which of these two teams can kick on from impressive wins at the weekend. The third-placed Foxes are 2.226/5 favourites to take three points and keep up the pressure on the top two, while their talisman Jamie Vardy has already hit 10 goals and is 5.14/1 to retain the Golden Boot.

You wouldn’t expect to see too many goals in Leeds v Newcastle – so lacklustre are the Magpies on the road and, more surprisingly, the Whites aren’t scoring enough at home. It’s a little surprising then that under 2.5 goals is 2.26/5 with overs 1.84/5.

Fulham are back in the bottom three but they drew with Liverpool at the weekend and, despite being odds-on for relegation, Scott Parker’s men are moving in the right direction. Three points against Brighton at Craven Cottage would be just the tonic and 3.02/1 is a nice plump price for the home win.

On the other side of London, West Ham are bidding to make it five wins in six at home to Crystal Palace. But our previewer thinks Wilfried Zaha and co. can put a spanner in the Hammers’ works. West Ham are 2.186/5 to win while Palace are 3.814/5 with the draw 3.55/2.

United to pick up another away win?

Burnley were delighted to win at Arsenal on Sunday but they’re as long as 5.14/1 to make it successive away wins at Aston Villa 1.784/5 on Thursday.

The latest round of matches finishes at the home of the bottom club as Sheffield United 7.413/2 try to get their first win of the season. They have taken just one point and are 1.261/4 for relegation.

Opponents Manchester United 1.51/2 have been nowhere near as consistent but they are expected to win at Bramall Lane, according to the expected goals data.