Vardy to end drought against Blues

This match is a big opportunity for both teams. For Chelsea, it’s a chance to achieve a consecutive win for the first time since November, while for Leicester it’s a chance to go top of the Premier League, for 24 hours at least.

The Foxes are third in the table while the visitors sit seventh – a position that is not good enough for a club with Chelsea’s ambitions and will surely mean Frank Lampard loses his job if he doesn’t turn things around soon. Lampard is 7/2 to be the next manager to leave his position and his opposite number tonight, Brendan Rodgers, is 15/2 to succeed him.

Opta stats show Leicester are unbeaten in their last five Premier League meetings with Chelsea and four of those games have ended level. That may be one reason why our match previewer Mark O’Haire is backing the hosts to keep the Blues at bay.

Chelsea have taken seven points from their last seven matches. They need to show they have some fight in them and a point at the King Power would not be a bad result – these days, it’s what most teams would settle for. Leicester and Chelsea have both scored 33 and conceded 21 this term. 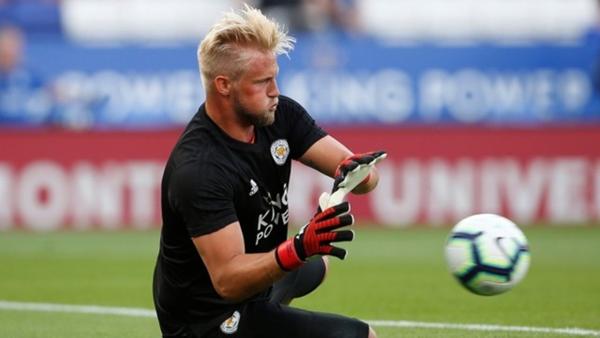 This match ended 2-2 here last season and it’s notable that, in their nine home matches in the league this season, the Foxes have kept only three clean sheets. Even bottom club Sheffield United managed to get one at the King Power. Chelsea have drawn a blank just twice on the road in 2020/21.

With all that in mind, I recommend backing the draw and both teams to score as a same game multi bet at 3.43.

This is the first of Tuesday’s matches but I couldn’t bear to give David Moyes v Sam Allardyce top billing.

Big Sam would love to take something from this trip to the London Stadium, not only because he used to manage West Ham and was shoddily treated by them, but because the Baggies are 19th in the table, 1.351/3 for relegation on the Exchange, and need points.

Our previewer Alan Dudman thinks West Brom will go back to the Black Country with at least a point. 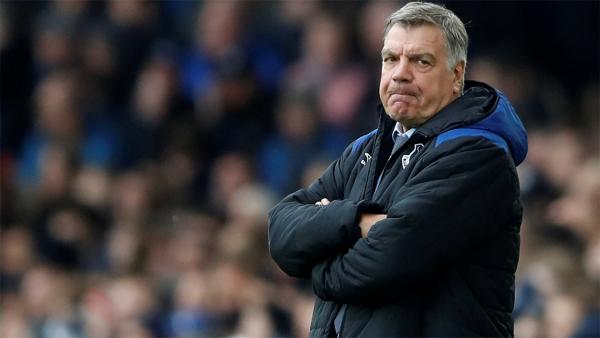 West Ham are ninth in the table and looking to keep four consecutive Premier League clean sheets for the first time since February 2014 when, Opta point out, they were managed by Allardyce. By contrast, West Brom have the worst defence in the Premier League and have conceded 41 goals.

With that in mind, West Ham should find the net and, once they do, they may concentrate on shutting out the visitors at the other end – as they did in their 1-0 win over Burnley at the weekend, after Michail Antonio scored in the ninth minute.