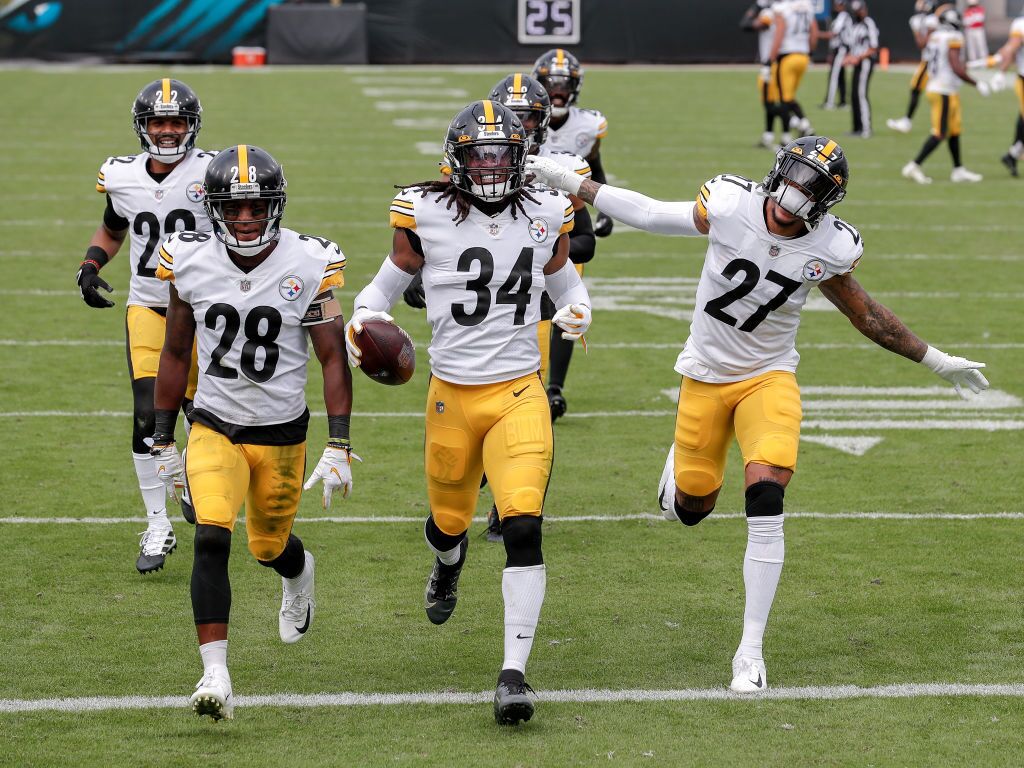 Due to COVID-related issues, Ravens-Steelers Thanksgiving Day matchup has been postponed until this Sunday

The Thanksgiving Day tradition of turkey, mashed potatoes with all the trimmings would not be complete without, most importantly, a nice tall glass of chilled egg nog and the NFL’s triple-header buffet of games.

Per the norm, the Lions kick the festivities off as Detroit plays host to the Texans. Matt Patricia’s crew just got shutout, 20-0, by the Panthers to fall to 4-6 straight up and against the spread. A 2-7 Houston squad managed to shred the Patriots secondary in a 27-20 upset win to improve to 3-7 SU and ATS.

Up next, the Cowboys play host to the Washington Football Team. While the initial plan wasn’t an Andy Dalton vs. Alex Smith quarterback matchup, we’ll take what we can get out of 2020, right? Dalton’s return from a scary concussion suffered a few weeks back helped lead the Cowboys to an upset 31-28 win at Minnesota last Sunday. Dallas improved to 3-7 overall and 2-8 against the spread. Washington beat Dalton’s old team, the Bengals, 20-9, as Cincinnati lost rookie quarterback Joe Burrow for the season. Running back Antonio Gibson averaged 5.9 yards per rush in the victory that improved the Football Team to 3-7 and 4-5-1 ATS.

And in the nightcap, we have an AFC North clash between the Ravens and Steelers. Pittsburgh improved to 10-0 and 8-2 against the spread with a convincing win over the Jaguars, while Baltimore has lost three of four after falling to the Titans at home in overtime, 30-24. The Ravens are just 6-4 SU and 4-5-1 against the spread.

The Texans opened 2-point road favorites at Detroit, but can be found as low as Houston -1.5 and high as Houston -2.5 at the sportsbooks we track. The Lions moneyline opened at +111. The point total opened at 51. The total has gone OVER in 10 of the Lions last 11 home games.

The Cowboys originally opened 11.5-point favorites when Dak Prescott was healthy, but the common A.D. line is Dallas -3. Washington’s ML is +135. The point total opened at 44.5, but has since jumped up to 47.5 as both Dalton and Smith have pumped some life into their respective offenses. Betting a Cowboys or Football Team total has been a literal coin flip this season. Best to look elsewhere.

The Steelers opened as 1-point home dogs, but after the Ravens’ recent woes, Pittsburgh’s now -3 to -3.5 depending on the book. The Ravens’ moneyline is +155. The point total for Thursday night’s primetime event is 45.5. The OVER has hit in four of the last six Ravens-Steelers games.

Here are five things to know heading into Texans-Lions:

Here are five things to know heading into Washington-Dallas:

Here are five things to know heading into Ravens-Steelers:

Sit on the couch. Sip your nog. Lock in for 9+ hours of football. And be thankful.

Check out our expert NFL betting guide if you want to learn more about How to Bet on Week 12 of the NFL or head right to our favorite online sportsbook review page and find the right site for you!