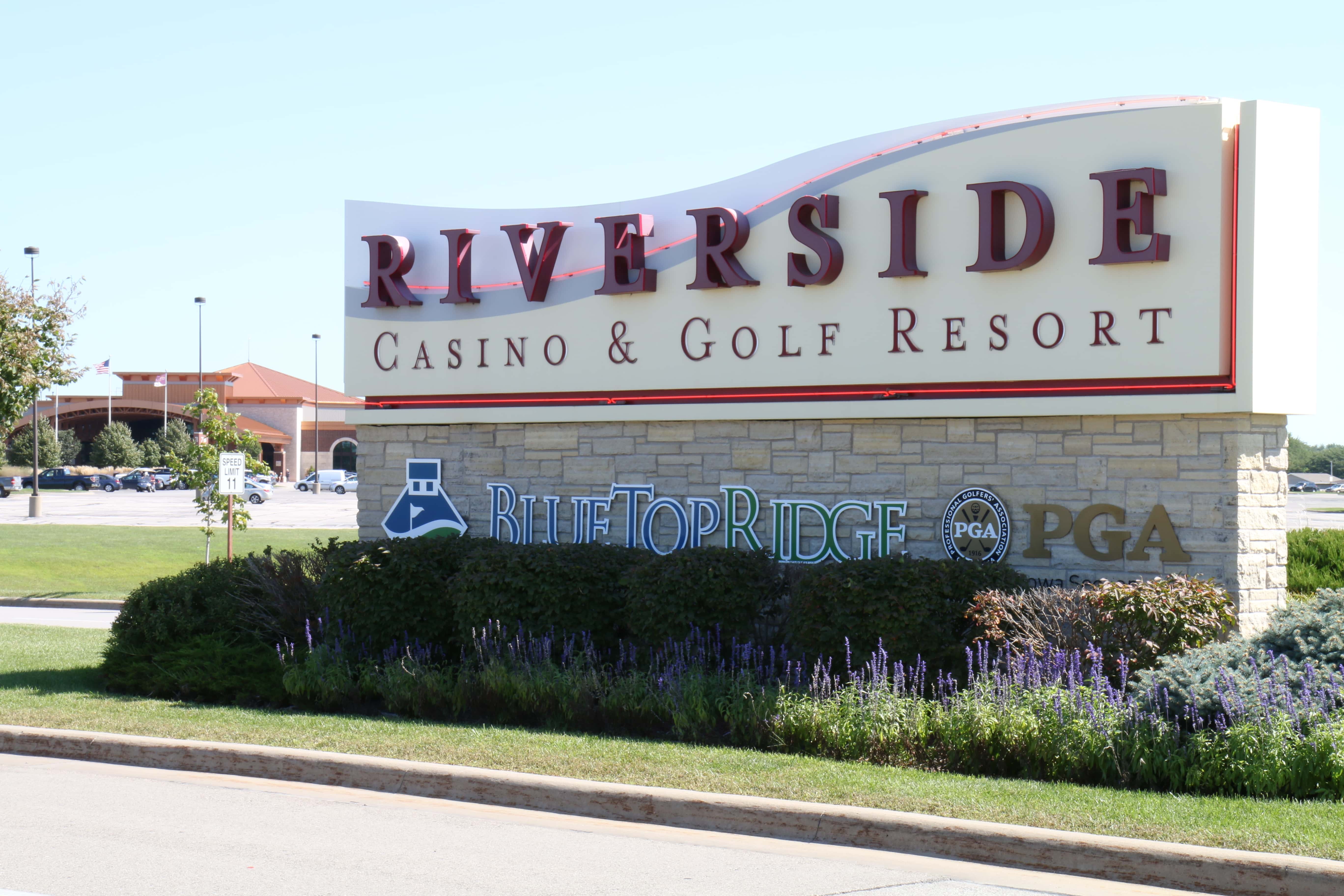 Sports gambling in Iowa is thriving. The Iowa Racing and Gaming Commission reports Iowans wagered a record almost $82 million in the month of October. Dan Franz is General Manager of Riverside Casino and Golf Resort, home to Elite Sportsbook. He says things took off this fall thanks to several sports being in action at the same time, “You had MLB going on, the NBA going on, you even had NHL still happening with the start of the football season together. You know, football is definitely king of the sports betting world. I don’t think Iowa is any different.”

Franz estimates they’ve handled two times as many sports bets in September and October this year compared to last year, with things also trending for a favorable November. Franz says the return of University of Iowa football helps but, “Pro football is a pretty big deal as far as betting goes. It’s bigger than what I thought it would be. I thought we’d see a lot of college football especially Iowa, and we do see a lot, but we see a lot more pro football than I would’ve expected because we don’t have a pro sports team here to bet on but that doesn’t mean people don’t want to bet on their favorite sports team or other professional football. They seem to have a pretty big interest in that.”

According to the state Racing and Gaming Commission, nearly $228 million on sports bets have been wagered in Iowa since July 1. And while sports betting is reaching new heights, Franz says the strength of revenue at Riverside Casino still comes from customers who play on the gaming floor.