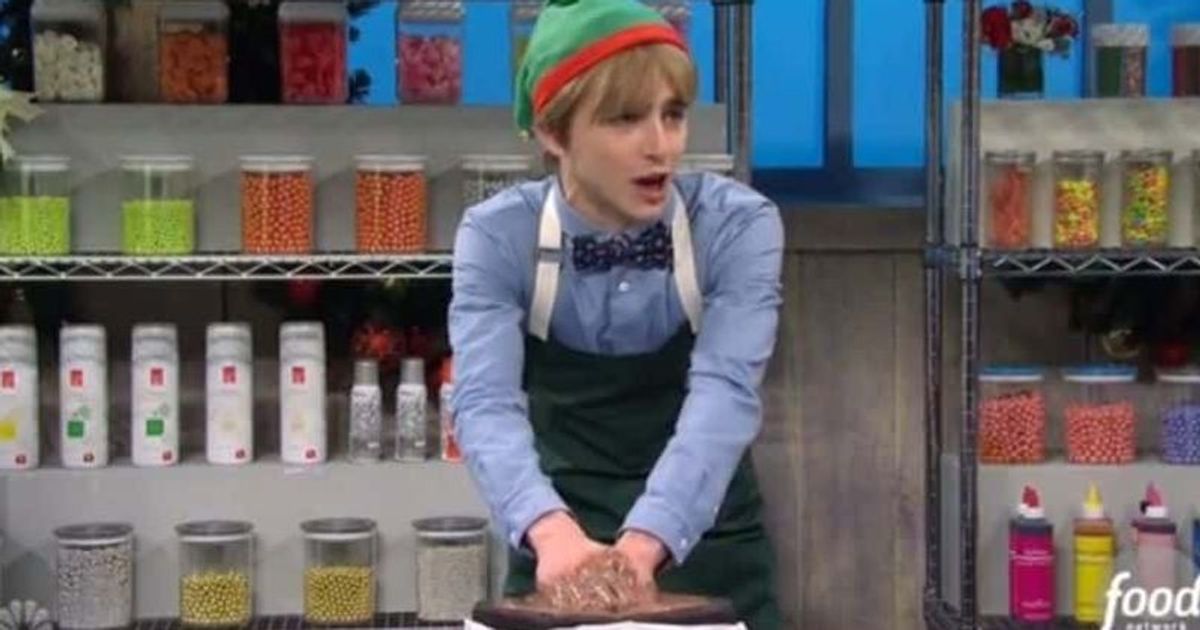 ‘Saturday Night Live’ is back with another exciting episode. Last week they returned after an almost month-long break with Jason Bateman as host and Morgan Wallen as the musical guest. This week, they had Timothee Chalamet as the host. It was his ‘SNL’ debut. The musical guests were Bruce Springsteen and The E Street Band.

During his monologue, the actor shared that he’s not the first Chalamet to be on the show. He revealed that his mother had done background work for the late-night sketch show and appeared alongside the late Chris Farley in a sketch. He also sat down at the piano and recited various memories, noting “there’s nothing like Christmas in New York when you grow up here”. For the latter part of his monologue, Chalamet was joined by Pete Davidson who remembered his time growing up in Staten Island.

He also starred in a skit that was discussed on social media. In one of the skits – A Rona family Christmas – Chalamet played a rebellious coronavirus molecule that drank Purell and praised New York Governor Andrew Cuomo, which made him a disappointment to his parents – played by Beck Bennett and Cecily Strong – who had spent the year traveling from China to Italy to Florida. They even said, “How great is Florida!?” and added that the only leader they recognized in their household was Donald Trump because “he introduced us to everyone he knows, even after he was infected.” Chalamet’s molecule declared, “I’m getting the vaccine” and blamed his parents for his attitude. “Dad’s been so focused on the second wave he can’t even hear his first-born son crying out for help.”

But that wasn’t the only skit people were talking about. Later in the show, he starred in another skit that spoofed a baking competition and Chalamet starred as a baker. What really amused and shocked viewers was the cake – it was shaped like a ‘b***hole’. At one point, liquid chocolate even started flowing out of the cake and Chalamet was trying to stop it with his fist.

THEY GAVE TIMOTHÉE A BUTTHOLE CAKE YOU WILL NEVER SAVOR @nbcsnl