The Unlawful Internet Gambling Enforcement Act (UIGEA) may be about to rear its ugly head and threaten the US online gaming industry thanks to Senator Tom Cotton. 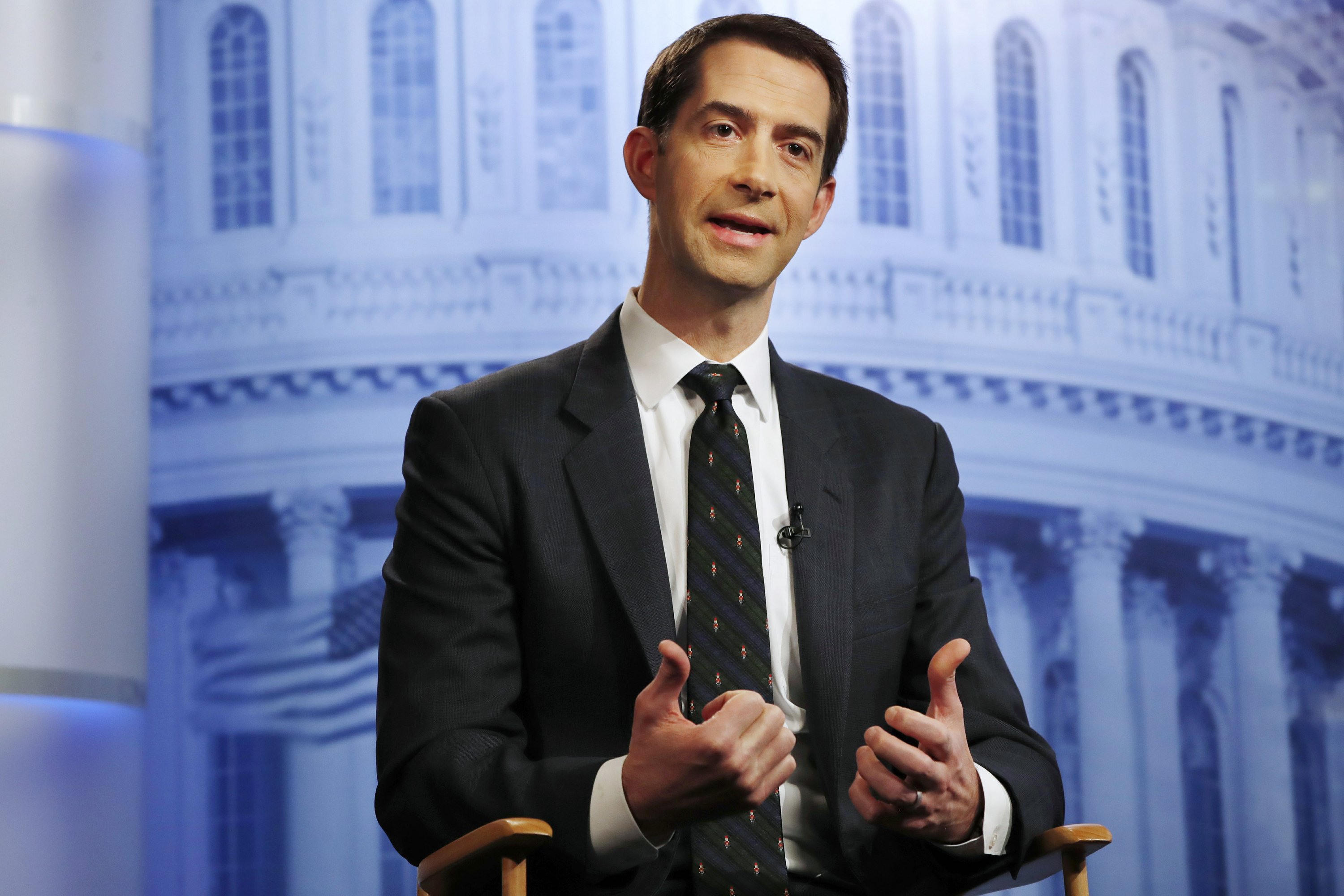 Junior Senator for Arkansas, Tom Cotton, has reintroduced a bill designed to outlaw online poker and gaming in the US. (Image: AP)

The junior Senator for Arkansas has reintroduced a bill aimed at limiting the way gaming companies can promote their products.

To give it its technical name, bill S.3322 is called the “Prevention of Deceptive or Child-Targeted Advertising in Violation of the Unlawful Internet Gambling Enforcement Act.”

Cotton first introduced S.3322 in 2020 and, one year on, he’s pushing it again. His contention is that online gambling adverts not only contravene UIGEA but are potentially harmful to children.

The bill has shades of the Restoration of America’s Wire Act (RAWA) and, in turn, the late Sheldon Adelson.

Cotton was an advocate of RAWA, a movement endorsed by Adelson. He also received a not insignificant amount of financial support from pro-Israel Republican supporters, of which Adelson was one.

That doesn’t mean he received money directly from Adelson. However, they both appear to have been entangled in the same web of connections.

Whether or not the links are coincidental, Cotton is pushing the same anti-online gambling narrative as Adelson.

Cotton failed in getting the bill through on the above points when the Trump Administration was in power. But, as we now know, he’s not giving up.

The Republican reintroduced the same bill last month and is now pushing to make online gaming sites in the US illegal. He won’t, however, be trying to outlaw online sports betting.

Why? Because, for reasons unknown, his efforts to rewrite UIGEA will only take aim at online casino gaming and poker sites.

Will the bill gain any traction? Based on its previous outing, probably not.

It has received two readings since being introduced on February 13. It’s also been referred to the Senate Committee on Banking, Housing, and Urban Affairs.

However, it’s important to remember that the bill died in 2020. We should also note that all attempts to push UIGEA over the last five years have failed to achieve any significant support.

At a time when COVID-19 restrictions have ravished businesses, any extra income is being wholly welcomed by state officials.

Based on those facts, it’s unlikely Cotton’s bill will have an impact on the industry. However, it is a potential threat and a reminder that some politicians will stop at nothing to see online gaming outlawed in the US.