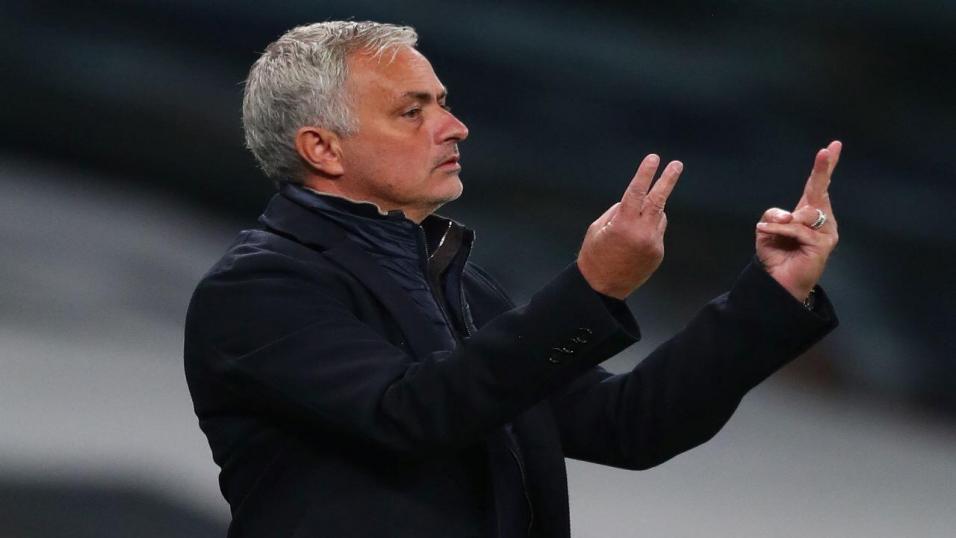 Two of the Premier League’s in-form contenders go head to head on Sunday in what promises to be a fascinating London derby.

After an opening day defeat to Everton, Jose Mourinho’s Tottenham have gone seven games undefeated in all competitions, and their last top-flight fixture saw them put six past Manchester United, bringing their goals-scoring tally so far to 25.

West Ham will also feel confident going into this game, having put seven goals past top six contenders Wolves and Leicester without reply in their last two Premier league outings. However, the Hammers have also slipped to defeats against Arsenal, Newcastle and Everton in the EFL Cup. That inconsistency makes them hard to back here and siding with the home side looks the safer option.

After a shaky start to IPL 2020, Mumbai Indians have found some form and they look a solid bet to pick up another win on Sunday.

The reigning champions have beaten Hyderabad, Rajasthan, Delhi and Kolkata by big margins in recent games, and steamrollered Kings XI by 48 runs when they met at the start of October, thanks to another dynamic innings from Rohit Sharma and a typically miserly bowling effort led by Jasprit Bumrah and Rahul Chahar.

Mumbai are the most balanced team in the competition and have bags of IPL experience, and now that they’ve found their form, history suggests they will be hard to stop. Back them to brush aside the inconsistent Kings XI this weekend.

This weekend’s Top 14 action reaches a conclusion with this battle of the French heavyweights at the Parc des Sports Marcel Michelin.

After a disastrous 2019/20 season, Stade Francais have made a good start to their campaign with two wins out of three, including an impressive 22-16 victory over Castres and they look much happier with life under Gonzalo Quesada.

But they may be up against it on Sunday against. Clermont have also won two from three so far, but they looked particularly good in brushing aside Agen 31-12 last time and the 2018-19 runners up are a tough nut to crack at home.

Total Odds for this multiple: 9/4 Remember, multiple prices are based on our Sportsbook product, so any winnings are exempt from commission.