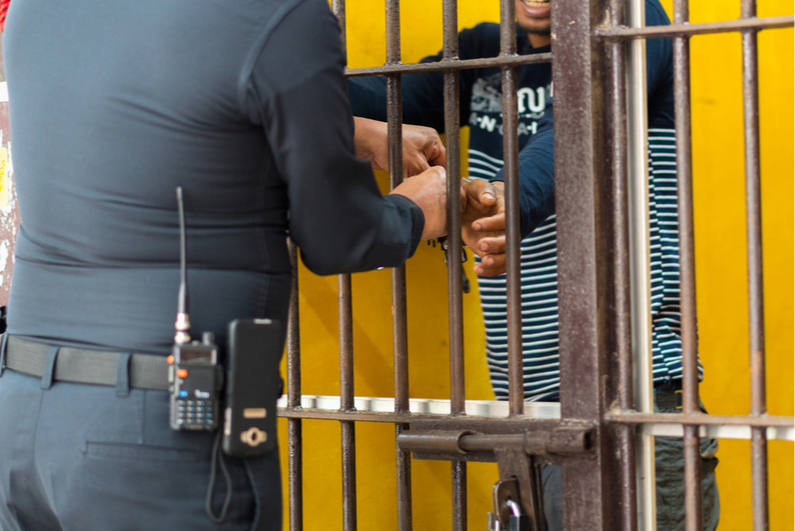 Police in Thailand raided a gambling den in the Laksi District of Bangkok, leading to the detainment of 94 people. Among those apprehended were locals as well as people from nearby countries.

Department of Disease Control officials followed up by testing each person for COVID-19.

The Central Investigation Bureau (CIB) led the raid, taking all the suspects to the Thung Song Hong police station. Department of Disease Control officials followed up by testing each person for COVID-19. The raid by both the CIB and police from the Thug Song Hong station took place at approximately 8pm Monday night.

Those present at the gambling club were wagering on card games and high-low dice games. While some were wearing masks, many were not.

Of the 94 people taken into custody, 77 were Thai nationals, with the rest hailing from Myanmar, Cambodia, Laos, and Vietnam. There were 27 people allegedly operating the gambling den, almost half of whom were foreign nationals. Some items that police seized during the raid included gambling cards and cash.

According to CIB commissioner Rorsak Sukwimol, a man called “Sor” was running the operation for some time before police became aware of the gambling den.

Some police officers are facing investigation over allegations of negligence of duty after the gambling den raid. The Metropolitan Police Division 2 chief and five Thung Song Hong police station senior officers were transferred to the operations center of the Metropolitan Police Bureau until the investigation concludes. Local media named each of the officers in question on Tuesday.

National police chief Suwat Jangyodsuk had previously ordered a crackdown on illegal gambling to curb the spread of COVID-19.

In June, a police raid in the Mae Sot district on an illegal gambling operation led to the arrest of 224 people. Police believe that Chinese gangsters bought the premises for the purpose of running the gambling den. More than 500 items were part of the evidence haul following the raid, including computers, bank account passbooks, and mobile phones.