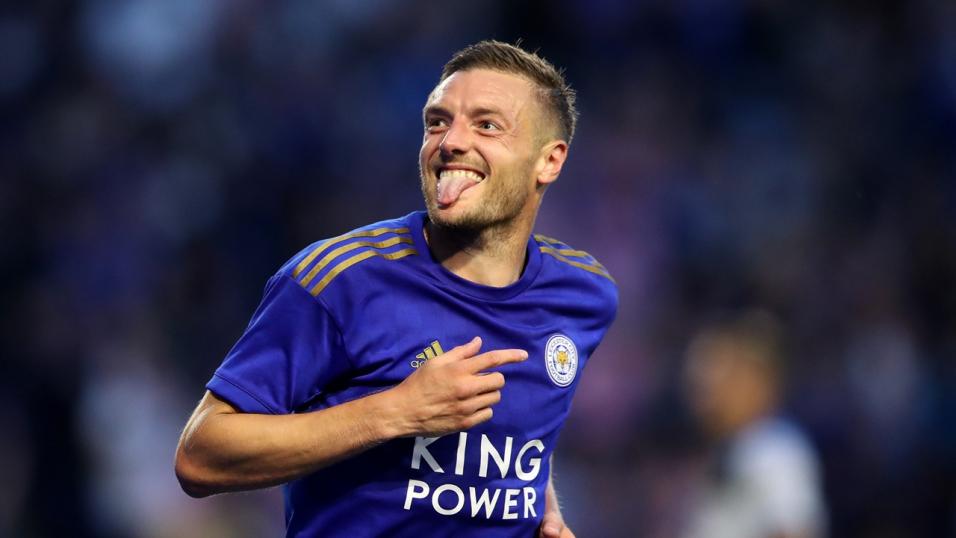 Another drab encounter at the Emirates

The Gunners might have won six from six in the Europa League, but domestically, their form has been pretty abject – and that isn’t an exaggeration.

Mikel Arteta’s men started off the season well enough, but aside from a victory at Old Trafford at the beginning of November, they have lost five and drawn one of their six other games.

At the Emirates it’s three defeats on the bounce – scoring just one goal in the process – and in Leicester, Aston Villa and Wolves, they haven’t faced the absolute cream of the Premier League.

Burnley have started to improve following a disastrous start, and their 1-1 draw with Everton last weekend was their third positive result from their last four outings.

They are still struggling for goals, but aside from the five that they conceded at Man City, their defence has certainly tightened up.

The Clarets will travel south with an eye to keeping a clean sheet, and it’s not beyond the realms of possibility with the Arsenal strikers in such poor form.

Value on the Foxes

On first glance, Leicester are a big price to beat Brighton this evening, and while a deeper look did give me reservations, I still think they are a touch big at just shy of evens.

The negatives are that the Foxes have won just two of five at the King Power this season, with the other three being defeats to West Ham, Aston Villa and Fulham.

Brendan Rodgers’ team were also in action on Thursday in the Europa League, but it’s worth noting that they actually won four of their five other league games that came directly after a European fixture.

The Seagulls lost 2-1 at home to Southampton on Monday, but prior to that they had taken five points from a possible nine.

Away from home it’s two defeats in five this term, so while this isn’t a nailed on loss for the visitors, I just can’t leave a home win unbacked at the prices.

Milan to concede but still win

Zlatan Ibrahimovic remains sidelined for AC Milan, but they managed to win 2-1 at Sampdoria last week without him, so I expect them to be able to beat Parma at home today.

That being said, a clean sheet isn’t a foregone conclusion, as the visitors have found the net in four of their five away matches this season.

Parma have still lost three times on the road though, and with Stefano Pioli’s side racking up plenty of goals at the San Siro, this should be an entertaining victory for the league leaders.