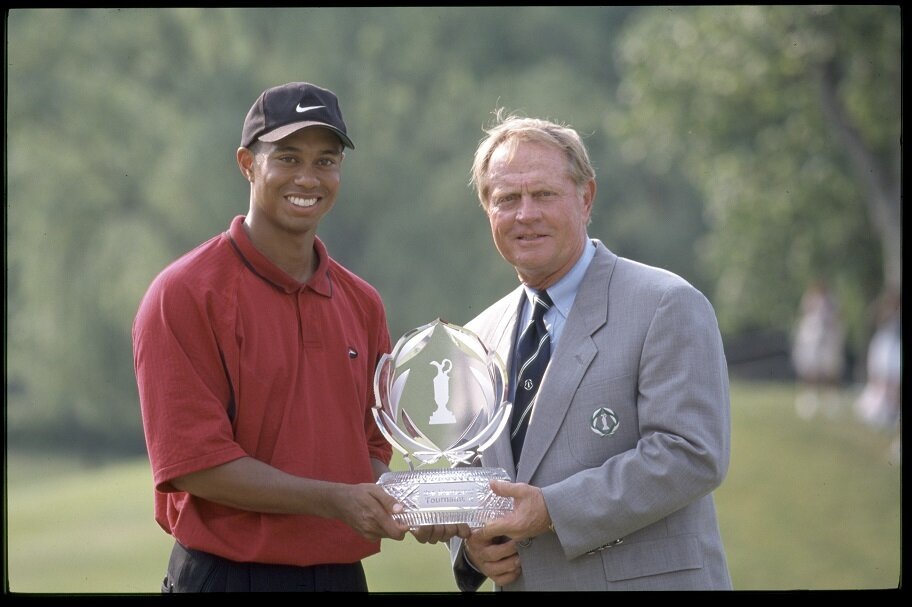 For the first time since 1957, a golf course will host PGA tournaments on back-to-back weeks (which is something the Memorial betting players should factor in). What a deserving golf course it is as Muirfield Village is affectionately known as “Jack’s Place”, for the legendary Jack Nicklaus. The “Golden Bear” designed the course in Dublin, a suburb of Columbus, Ohio, where Nicklaus grew up. Muirfield Village opened in 1974 and the Memorial Tournament was first played there in 1976.

The Workday Charity Open was held at Muirfield Village last week, with Collin Morikawa (Memorial betting odds of +2000) edging out Justin Thomas (Memorial betting odds of +1000) in a thrilling playoff that was highlighted by some brilliant putting. However, Muirfield Village is going to be playing much more difficult than it was for the Workday Charity Open. The greens will be much faster and the rough will be more penal. It will be a true test for the PGA’s best.

Odds from Bovada Sportsbook as of Tuesday, July 14th.

The Memorial Betting Odds Worth A Wager

DeChambeau took the week after winning the Rocket Mortgage Classic in Detroit. There, he led the field in driving distance at a ridiculous 350.6 yards. Even if he misses the fairway, DeChambeau usually only has a short club in for his approach. This gives him an advantage over the field.

DeChambeau, who is the sports betting co-favorite for this event alongside Thomas, and he is a former champion at the Memorial, which he won in a playoff in 2018. DeChambeau has finished no lower than T-8 in his last seven events, and he should be in the mix at Muirfield Village once again.

Cantlay is coming off a T-7 at the Workday Charity Open, powered by a final-round 65. He is also the defending champion at the Memorial, where he won by two strokes over Adam Scott last year. That win followed up a solo fourth-place finish in 2018.

Cantlay finished T-11 at the Travelers Championship in his return after the PGA Tour restart and generally plays pretty consistent golf. If he can clean up his work with the flatstick, ranking 46th in Shots Gained: Putting, Cantlay should challenge to defend his title.

Of course, Woods making his restart debut is going to be a major story of the tournament going in. Woods hasn’t played a competitive round since the Genesis in February, where he managed to play four rounds, but finished dead last in the field in 68th place. He was battling back problems then, but Woods looked great in “The Match”, his COVID-19 charity event with Phil Mickelson, Tom Brady and Peyton Manning in May.

He returns to a place that you could say he enjoys playing at. Woods has won the Memorial a record five times (most recently in 2012) and he has finished T-23 and T-9 here in the past two years. He might need to knock off a little rust, but it wouldn’t be a shock to hear Tiger roar on Sunday in Muirfield Village.

Woodland struggled out of the gate at the Workday with a 73, but shot 68-66-69 to finish with a quiet T-5. He has been up and down since the restart, finishing ninth at the Charles Schwab Challenge. Then, he finished T-62 at the RBC Heritage at Hilton Head. He then missed the cut at the Travelers before turning it around at Muirfield Village last week.

Woodland, who is the reigning U.S. Open champion, is another player that lives or dies with his putter. In Shots Gained: Putting, Woodland ranks a decent 22nd. However, his flatstick goes cold on Sundays as he is 170th in putts per round in the fourth round. He finished T-23 at the Memorial in 2018, and T-52 last year, but his play last weekend was encouraging.

Day needed his T-7 finish at the Workday badly. In six starts prior to last weekend, Day had missed the cut four times, along with a T-46 at the Travelers and a WD at the Arnold Palmer Invitational with a back problem. That injury also forced him out of the Presidents Cup last December. The numbers are all bad for Day. He doesn’t drive it as far as he used to (84th in driving distance). To make matters worse, he can’t find the fairway (160th in driving accuracy).

Day is also 111th in Shots Gained: Putting, and 166th in Shots Gained: Approach The Green. So, why should you lay a wager down on Day? Sometimes, you have to make a feel pick and Day played a pretty consistent tournament last week at the Weekday. He has scattered results in his history at the Memorial. However, if Day can keep it rolling this week, he is an excellent value bet for the Memorial betting players out there.