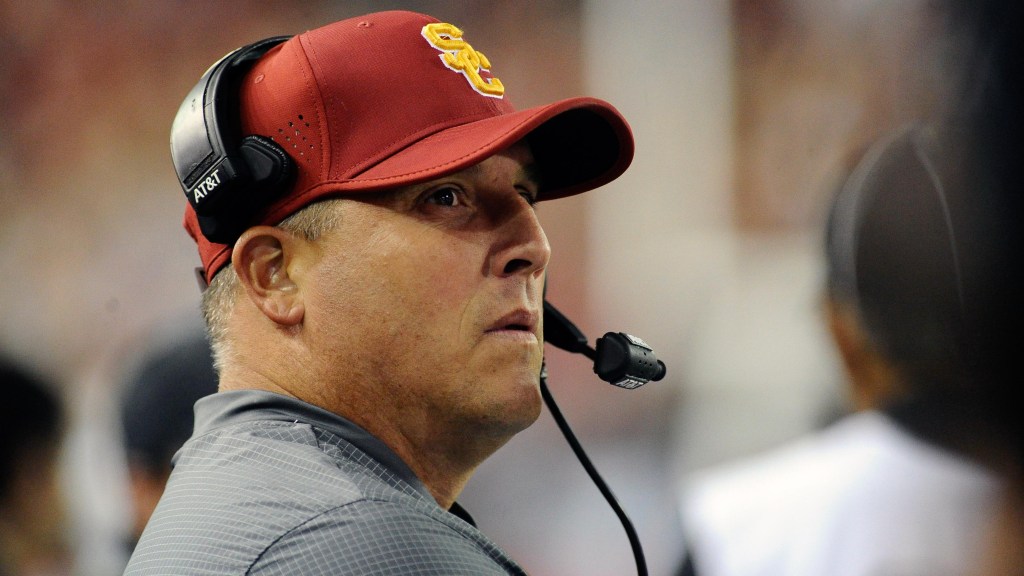 The USC Trojans opened as 10.5-point favorites against the Arizona State Sun Devils in their season opener, according to BetMGM.

Over the course of the week, that line has largely remained steady, but if there has been any movement on the line, it has been up, not down.

Early Saturday morning, mere hours before kickoff in Los Angeles, USC has moved half a point to an 11-point favorite.

Odds courtesy of BetMGM, The King of Sportsbooks.

Some will say that Arizona State should be able to keep this game close. However, the reality of a 9 a.m. kickoff, combined with the variables of the pandemic, makes it very easy to imagine one team getting out of bed the wrong way. Since Arizona State is the visiting team, it won’t be sleeping in its own beds the night before kickoff. That fact alone could be viewed as a convincing reason to think USC will take hold of this game and ultimately win comfortably.

All that’s left is to tee it up in the Coliseum and play ball for the first time in the Pac-12 this season.

Gannett may earn revenue from audience referrals to betting services. Newsrooms are independent of this relationship and there is no influence on news coverage.