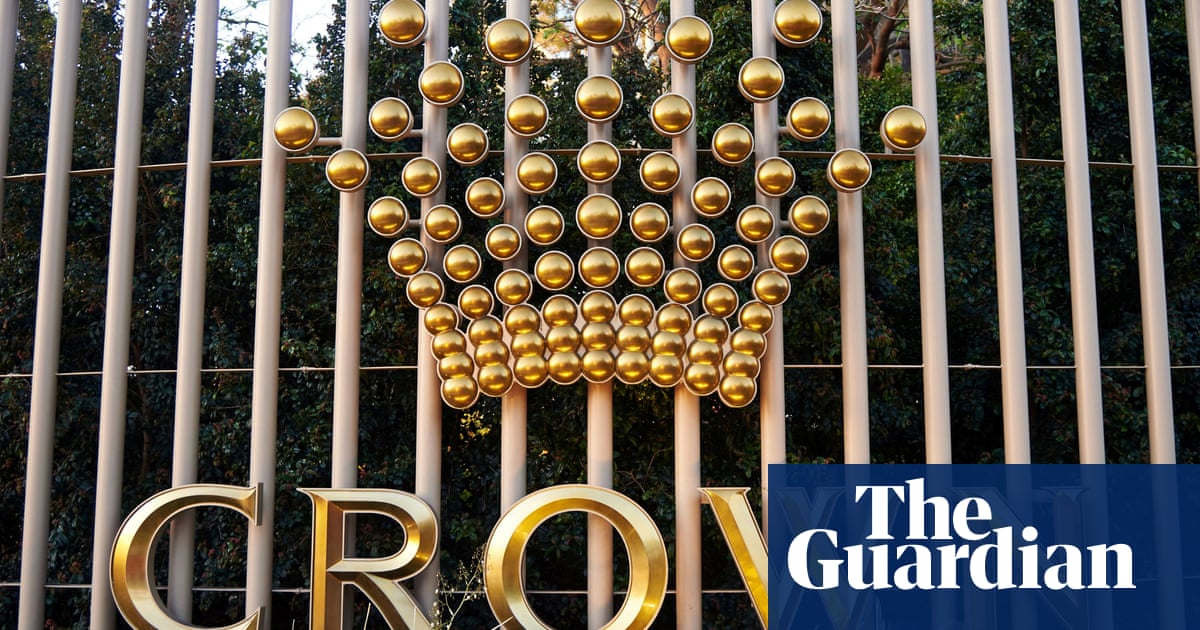 The Western Australian government has unveiled details of a royal commission into Crown Perth’s suitability to continue operating its Burswood casino.

It comes after a bombshell New South Wales report into the company’s operations found Crown was not suitable to hold the licence for the Barangaroo casino in Sydney because it had facilitated money laundering through bank accounts held by subsidiaries.

It is expected to deliver an interim report by 30 June, and a final report with findings and recommendations by 14 November.

The McGowan government, which is in caretaker mode ahead of the 13 March election, had previously flagged an inquiry with the powers of a royal commission.

The racing and gaming minister, Paul Papalia, said it was recommended a royal commission instead be held “to provide appropriate protections” for the commissioners and witnesses.

“The royal commission will provide the next state government with a thorough and independent examination of the suitability of Crown Perth to hold a casino licence following the Bergin inquiry’s findings of suspected money laundering and junkets linked to organised crime,” he said on Friday.

“The commission will also closely examine the state’s current regulatory framework, the functions of the Gaming and Wagering Commission and provide recommendations for enhancing future regulatory capabilities and effectiveness.”

Perth-based businessman John Poynton on Monday became the fifth director to resign from Crown’s board in recent weeks.

Papalia said the Gaming and Wagering Commission had already directed Crown to no longer hold junkets and to obtain the commission’s approval to establish gaming bank accounts to prevent any further wrongdoing.

“The state’s regulators have also formed working groups with their eastern states’ counterparts to ensure consistency for any future regulatory reform,” he said.

Crown’s executive chairman Helen Coonan said in a statement the company would fully cooperate with the royal commission.

“The WA royal commission will provide an opportunity for Crown to detail the reforms and changes to our business to deliver the highest standards of governance and compliance, and an organisational culture that meets community expectations,” she said.

Victoria launched its own royal commission last month into the gaming giant’s suitability to run its Southbank casino.

Premier Daniel Andrews said he was prepared to rip up Crown’s casino licence if recommended by the commission.