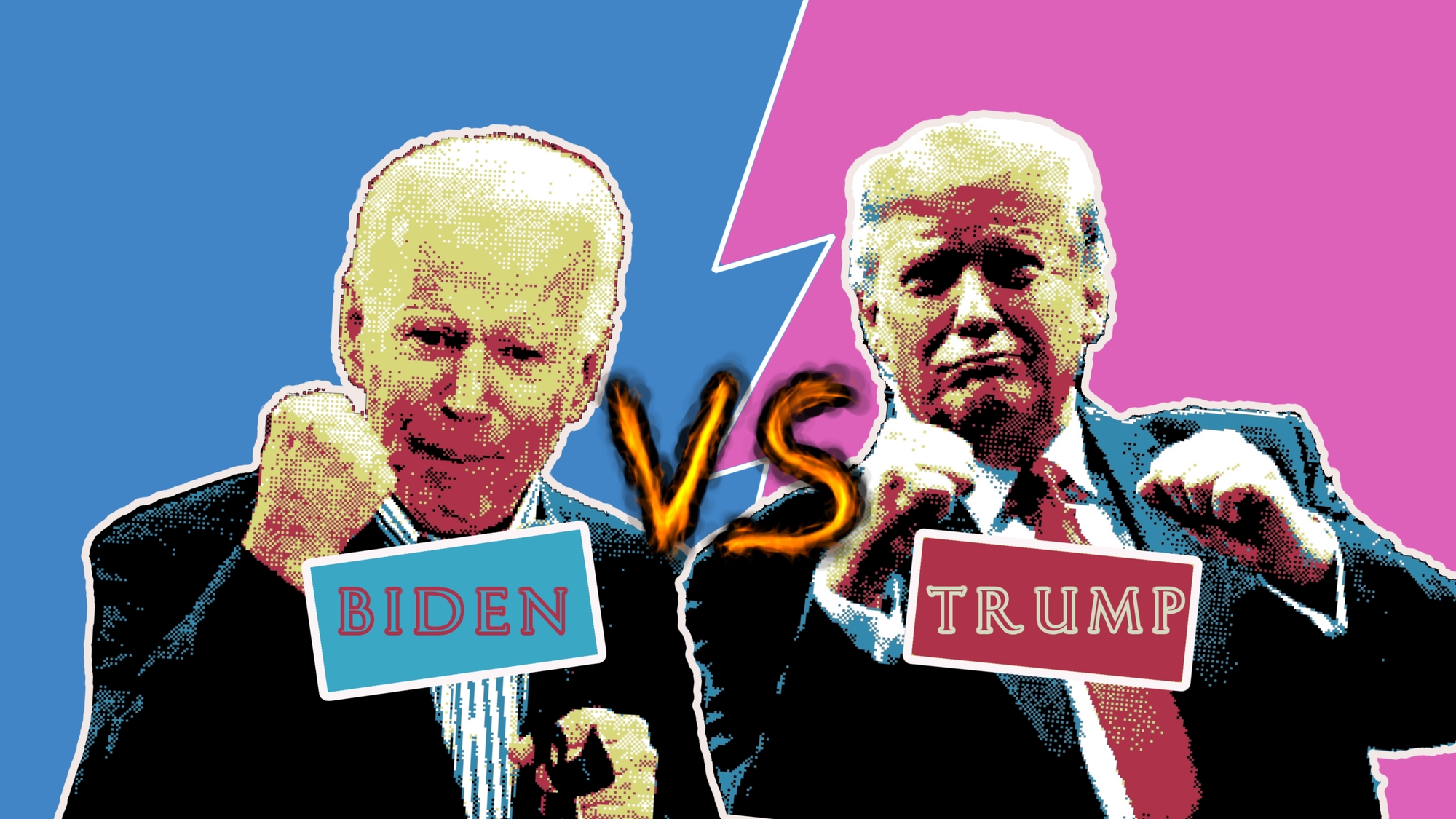 November 3 is a big day for Americans, and, if you also happen to be passionate about betting in addition to politics, you’re probably twice as nervous.

US elections have always been unpredictable, and, over the years, we’ve seen many surprises – including Donald Trump’s victory over Hillary Clinton in 2016.

Here’s a rundown of what political analysts and betting specialists are saying.

Donald Trump is having a surge in support. 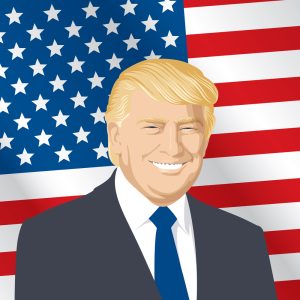 Donald Trump’s presidential campaign has been full of twists and turns – an unavoidable setback representative of the current climate.

After getting off to a good start, Trump had the worst chances of getting re-elected on August 1st out of all incumbent Presidents (35%) due to some controversial decisions regarding the pandemic.

Now, however, the current POTUS is neck and neck with Joe Biden and riding a wave of support from his followers.

Despite the pro-Biden speeches of Hillary Clinton and the Obamas, Trump closed the gap after the Republican convention.

In fact, his was the most successful convention in political betting history, and his odds increased by 7% after it.

Wager data also seems to be in Donald Trump’s favor: the current president attracted $11.3 million in bets in August 2020, compared to Biden’s $10.3 million.

Political analysts aren’t so sure of Trump’s victory.

Despite Trump’s excellent odds, analysts say that it’s too soon to call a winner and that it’s highly unlikely for Trump to extend his presidency.

The key could lie in the three states that Clinton didn’t win in 2016 and that Biden is likely to take this time around:

Although Trump looks like the more popular candidate right now, politics experts say that the context is different compared to 2016:

Joe Biden is considerably more popular than Hillary Clinton was at the time, he has the vote of Barack Obama’s supporters, and he’s tracking higher in the polls than Hillary in 2016.

The US election betting market is still volatile.

This year’s US presidential election is incredibly popular among punters, and offshore betting sites say that it’s on track to break all records.

According to them, Donald Trump has added an unpreceded element of entertainment to political betting, so that it’s become almost as popular as football, tennis, and horse betting.

However, it’s still too early to call a clear winner, and the election betting market is highly volatile.

This year’s elections were already different because of the Coronavirus and Black Lives Matter protests, and anything can happen until November.

Besides, we still have to witness the three debates between Donald Trump and Joe Biden, which will have a huge influence on the odds.

The first debate is scheduled for September 29, and everyone who bets on the 2020 US elections should watch it. 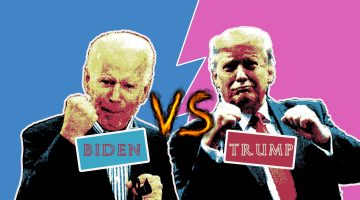 The 2020 presidential elections are almost here and, if you like to bet on more…