Different forms of gambling are pretty much a part of the culture in many Asian countries. In China, you’ll see people playing Mahjong in private clubs and in the streets. In Japan, pachinko parlors are found in all major cities.

And that’s just the tip of the iceberg.

Gambling is huge in Asia, even though it’s technically illegal on most of the continent. As strict as they are in some cases, laws are usually not enforced and don’t really target an ordinary person looking to try his or her luck.

Yet, it seems that the game of poker is very low on the list of popular options for Asian gamblers.

Most professional players living in popular destinations like Thailand are actually expats. Although there are some successful professionals hailing from Asia, you’d expect a much bigger number, considering the number of people and the general love for gambling.

Why is this so? How come Asian gamblers haven’t warmed up to poker nearly as much as people from Europe or the US?

Poker is a Western Game

I guess the first thing to look at is the origin of the game. Poker has originated from the US and it’s a fairly new game, at least when compared to some of the games popular in Asia.

Many believe that Mahjong, for example, was invented as early as the 14th or 15th century, during the Ming dynasty, or at least the game it originated from. 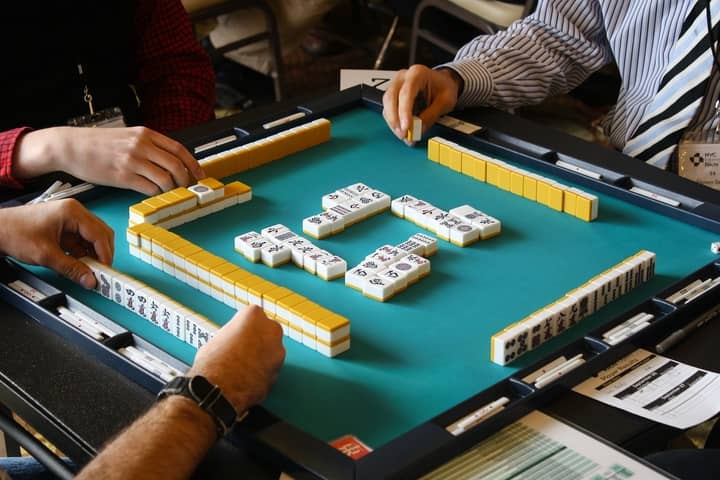 The first pachinko parlors opened in Japan in the 1930s, and the game became popular in the country much before poker became a worldwide phenomenon.

The famous Moneymaker Effect also didn’t have nearly as big of an impact in Asia as it did in the Americas.

People from Japan, Thailand, and many other countries have adopted modern ways and turned towards online gambling with sites like lagalaxy88, but they prefer to spend their time playing slots and table games instead of poker.

Poker never really took hold in Asia that much, although some countries, like Vietnam, do seem to have a bigger affinity for it than the rest of the continent. The fact that a five-time WSOP bracelet winner Scotty Nguyen was born there might have something to do with it.

The Role of Luck in Asian Cultures

For many people from Asia and China, especially, gambling isn’t just about money or thrill. It has a deeper meaning deeply rooted in their overall perception of life.

The concept of luck plays a very important role in Chinese culture, and what better way to see if luck is by your side than by gambling?

Poker doesn’t really fit in here. First of all, poker hands often take a long time to finish, which takes the excitement out of it.

Secondly, there is more to poker than just sheer luck. It’s becoming more evident that it is a game of skill with luck elements, and as such, it often turns away real gamblers.

Of course, this isn’t to say that all people in Asia are gamblers.

Those who are, however, would be prime candidates to take up poker and make it popular in their home countries. Yet, it hadn’t happened, even when the game was in its prime. 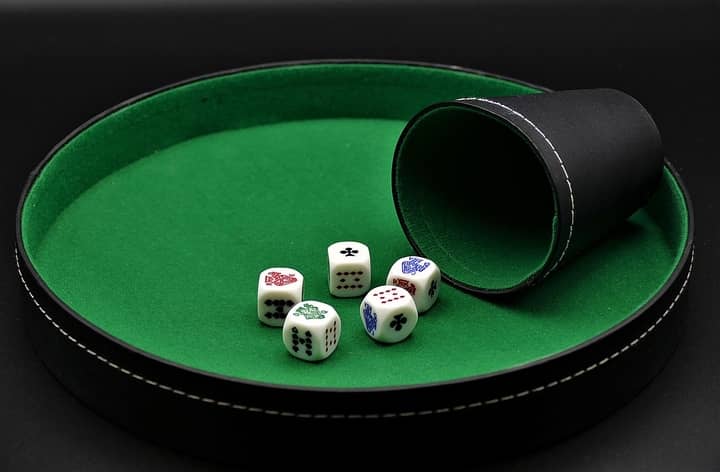 Fully understanding any foreign culture, especially one that’s much different from your own, is often a difficult task.

In Asia, gambling is often regarded as a social activity – much more so than in Europe or the US. It’s perfectly normal for kids and adults to play games of chance for real money for fun.

Similarly, gambling happens everywhere and all the time. People like to gamble while having a drink or just standing on a street corner. It’s normal and socially accepted.

But poker really isn’t the kind of game that belongs in that picture.

To play the game properly, you need cards, chips, and plenty of space. So, the game is just inconvenient, and it doesn’t really correspond with the idea of gambling in the Far East.

Macau as a Torchbearer for Changes?

Despite all this, one place in Asia has become one of the world’s largest poker hubs. As most of you will know, that place is Macau.

For several years now, Macau has been gathering rich Asian businessmen and some of the biggest names in professional poker to play in ultra-high stakes cash games and tournaments. Thanks to that, the popularity of poker in Asia has been on the rise.

Las Vegas may be far and remote, but Macau isn’t, and more and more Asian gamblers are warming up to the game of poker.

Of course, for some of them, traditional Hold’em just wasn’t enough, so they came up with Short Deck or 6+ Hold’em, a game that features much more action. 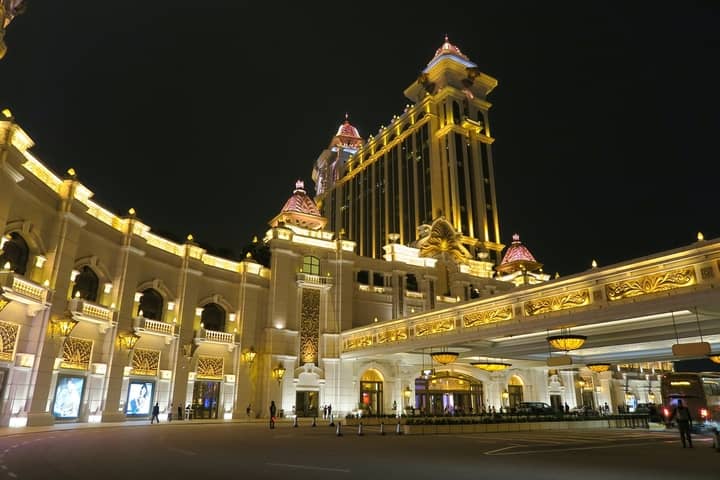 Perhaps in the years to come, there will be a poker boom in Asia as it is not just Macau bringing the game under the limelight.

GGPoker, currently sitting in the top three in terms of player traffic, is an Asian poker network that helped increase the popularity of poker across Asia in the last few years.

Then, there is IDNPoker, another huge network that caters only to players from Asia (China, Philippines, Thailand, Indonesia, Vietnam, and Malaysia). At this time, IDNPoker is second only to PokerStars for player traffic.

It seems like tides are definitely shifting for poker in Asia, both in terms of live and online play, and the game could blow up in the coming years.

There are no guarantees, of course, as it’s clear that Asian gamblers aren’t nearly as fascinated with the idea of poker as their US and European counterparts. But, as of right now, odds are looking good for poker.