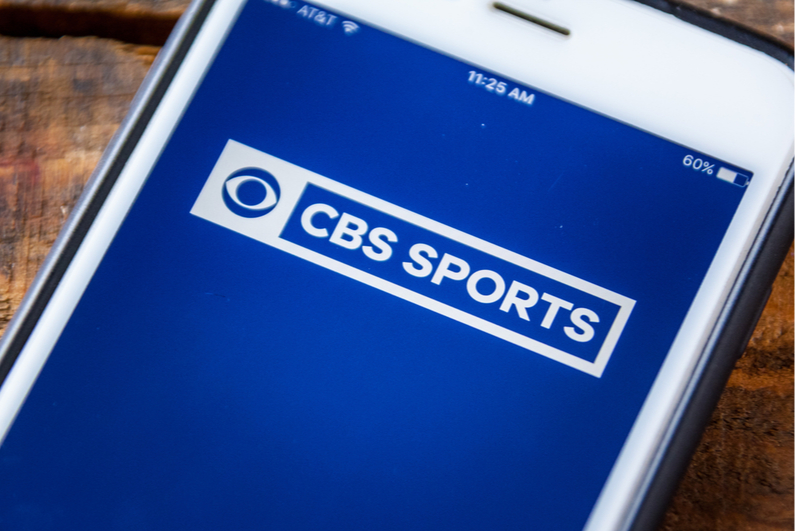 William Hill and CBS Sports have released extensive digital content, product integrations, and tools in time for the new fantasy football season. The NFL season begins on September 10 as the Kansas City Chiefs take on the Houston Texans.

educational tools, such as calculators for various types of bets

Some of the latest product integrations include new free-to-play games, odds attributions, interactive betting markets, fantasy game enhancements, and extensive content across the CBS Sports digital platforms. There are also educational tools, such as calculators for various types of bets.

The goals of these new experiences are to help sports fans get more enjoyment from making picks, understand how different types of sports bets work, and to direct people to regulated William Hill products in states where sports betting is legal and William Hill holds the relevant licenses.

CBS Sports Digital general manager and EVP Jeffrey Gerttula spoke about the deal in a press announcement, saying: “These enhanced sports betting experiences are the result of a true partnership between CBS Sports Digital and William Hill as we write a new playbook for our companies as well as the broader sports media and sports book industries.”

The two parties are looking to maximize value for sports fans and bettors by offering new ways for them to engage with different sporting events.

William Hill US president of digital Ken Fuchs said that the partnership is a first-of-its kind, adding that it is geared toward sports fans and fantasy players, helping to showcase William Hill products and content across the digital offerings of CBS Sports.

William Hill US became the official sports betting partner for CBS Sports platforms in February. The sportsbook operator has an exclusive right to promote its brand over the digital platforms of CBS Sports as part of the deal.

On Thursday, William Hill US announced the launch of its mobile and online sportsbooks in Colorado. Both pre-game and in-play betting markets will now be available for people in the state for college and professional sports. The rollout was promoted through the operator’s Twitter page:

Upon launch, William Hill US chief executive Joe Asher said: “Colorado is home to some of the most dedicated sports fans in the country, who have been counting down the days until the NFL season begins.”

The NFL season is one of the most lucrative portions of the year for sportsbooks in North America.

The sportsbook operator already opened six betting kiosks in the state on July 24. These were at the Isle Casino Hotel and at the Lady Luck Casino, both owned by Caesars Entertainment.